Kildare beef farmers escalated their strike at a Kildare meat factory this morning preventing lorries from entering the Kildare Chilling.

Gardai have arrived on the scene. There are 28 farmers at the factory at present but around 65 attended the protest last night.

UPDATE: Standoff ends at Kildare Chilling after lorries drive off

Farmers are protesting at what they say is a 25% reduction in the price being paid for their animals over the past 12 months.

The national protest was initially coordinated by new organisation, Beef Plan and began on July 30 and continued all week. However, now farmers have continued their own independent protest. 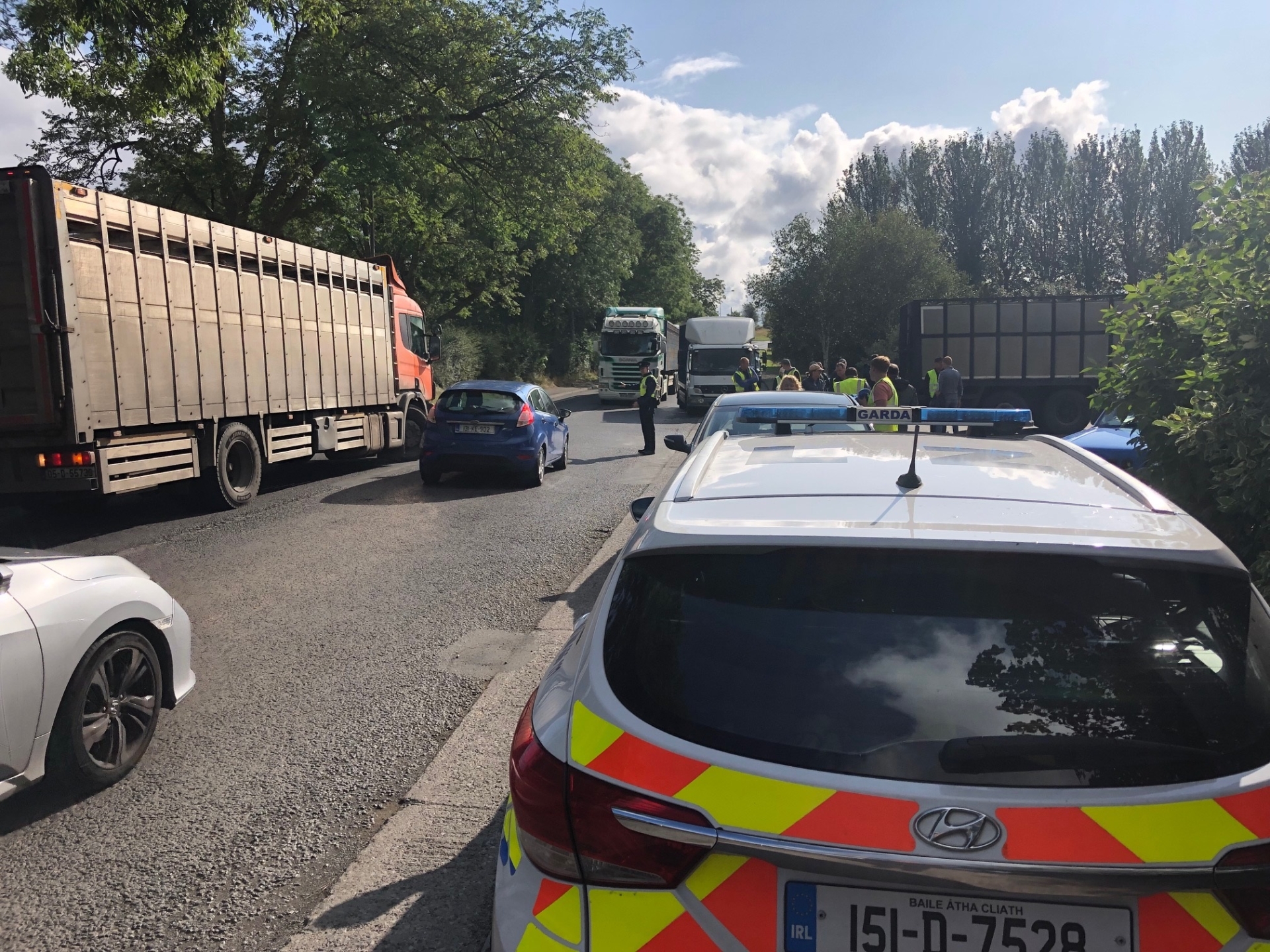 The scene this morning

Farmers say that where once they used to perhaps make €10 or €20 a head per animal, they now lose between €150 and €200 per animal. One man said that that was including all costs of production including feed, diesel etc, but no allowance made for the cost of their labour.

"Beef takes up more of my time but gives me least return," said a farmer who has beef, sheep and horses.

An elderly sheep farmer went into the factory with jeep and trailer with eight or nine sheep.

He rolled down the window and said: “the best of luck to ye lads!”