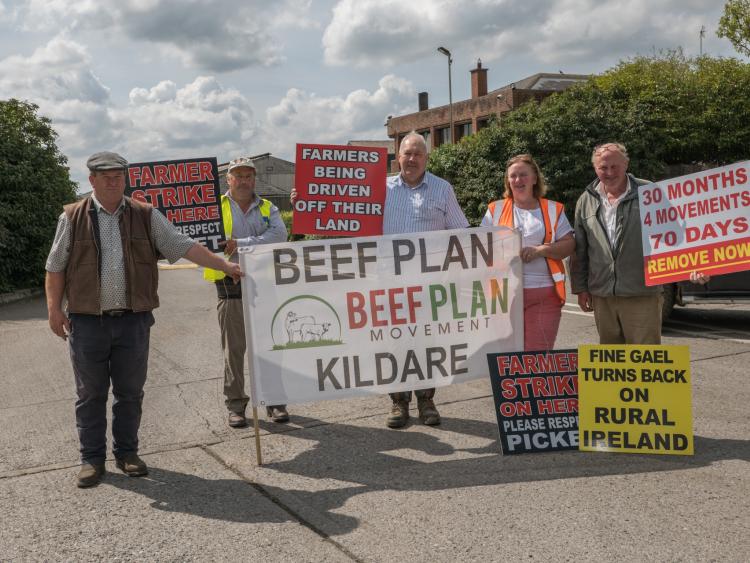 Kildare beef farmers began protesting outside the premises of Kildare Chilling in Kildare town at what they say is a 25% reduction in the price being paid for their animals over the past 12 months.
In July of 2018, factories were paying €4.20 per kilogram of beef to farmers, but that has now dropped to €3.50, a drop of 70 cents per kg.
The national protest is being coordinated by new organisation Beef Plan. It began on Tuesday, July 30, and at the time was writined was set to continue over the weekend.
Protestor Carmel Lawlor told the Leinster Leader: “Basically we just can’t take it any more. We’re being run off our lands. There’s been an increase in the cost of inputs and a decrease in the price we get for cattle at the factory”. 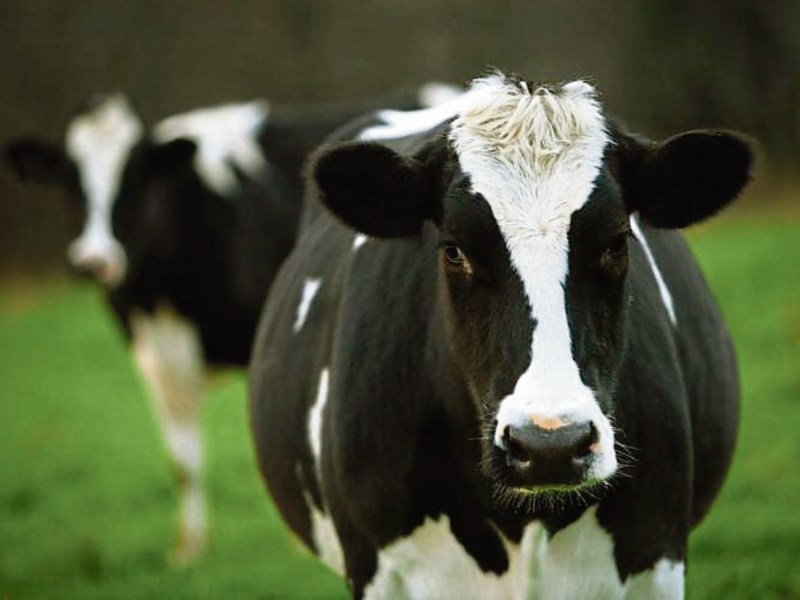 Ms Lawlor said that the beef industry was dying a death of a thousand cuts, referring to a number of factors, including the Mercosur deal.

Read the full story in next Tuesday's Leinster Leader.