The last time Christy Moore played Newbridge Town Hall was in 1963 in the company of Donal and Frank Lunny as part of the trio - 'The Rakes of Kildare'.

"We couldn't get a gig anywhere, and we had to play for the local Fianna Fail AGM. We were supposed to get three pounds and a crate of stout. There was a back room here where the stage is now, and when we came out, the local cumann had finished all the stout," Christy laughed as he told the crowd gathered at the restored Town Hall for the launch of June Fest.

The Kildare native informed the audience he was delighted to return to Newbridge to launch the three week festival.

He sang 'The Curragh of Kildare', 'Ride On', and his brother Luka Bloom's song, 'I'm a Bogman'  to great applause. After leaving the stage, the crowd cheered for one more. He obliged and sang a rendition of a song he wrote inspired by little girl called 'Lily'.

Earlier, Milis, a local singing group entertained the crowd, as did Philip McDermott from Newbridge, who sang three of his own songs.

June Fest committee member, Mary Lenehan talked about the fantastic work of Kildare Youth Theatre and Peter Hussey. She introduced the incredibly talented Jerry Iwu from Newbridge, who has been accepted to the BA Acting degree in Royal Central School of Speech and Drama, following in the footsteps of Michael Fassbender and Colin Firth.

She also mentioned Sarah McCormack, also from Newbridge, who has gained a spot in the BA Acting degree course in the Bristol Old Vic and Alec Delaney from Suncroft, has secured an offer from both IADT BA in Film and Television Production and from UAL BA Film and Television in London.

Jerry gave the audience a glimpse of his talent as he performed a scene from 'Romeo and Juliet'.

READ MORE: June Fest worth €100k to the Kildare economy

June Fest chairman, Noel Heavey told of how June Fest has grown over the past five years.

"First and foremost, our festival is about performers, our musicians and singers and we always want to facilitate them, and have the best of the best and bring them to Newbridge, and at the same time we always want to give people a start, to showcase people starting out on their own artistic journey," he said.

Noel thanked the Credit Union, who is the main sponsor and he also singled out Kildare County Council, Supervalu and Dublin Food Sales for their support. 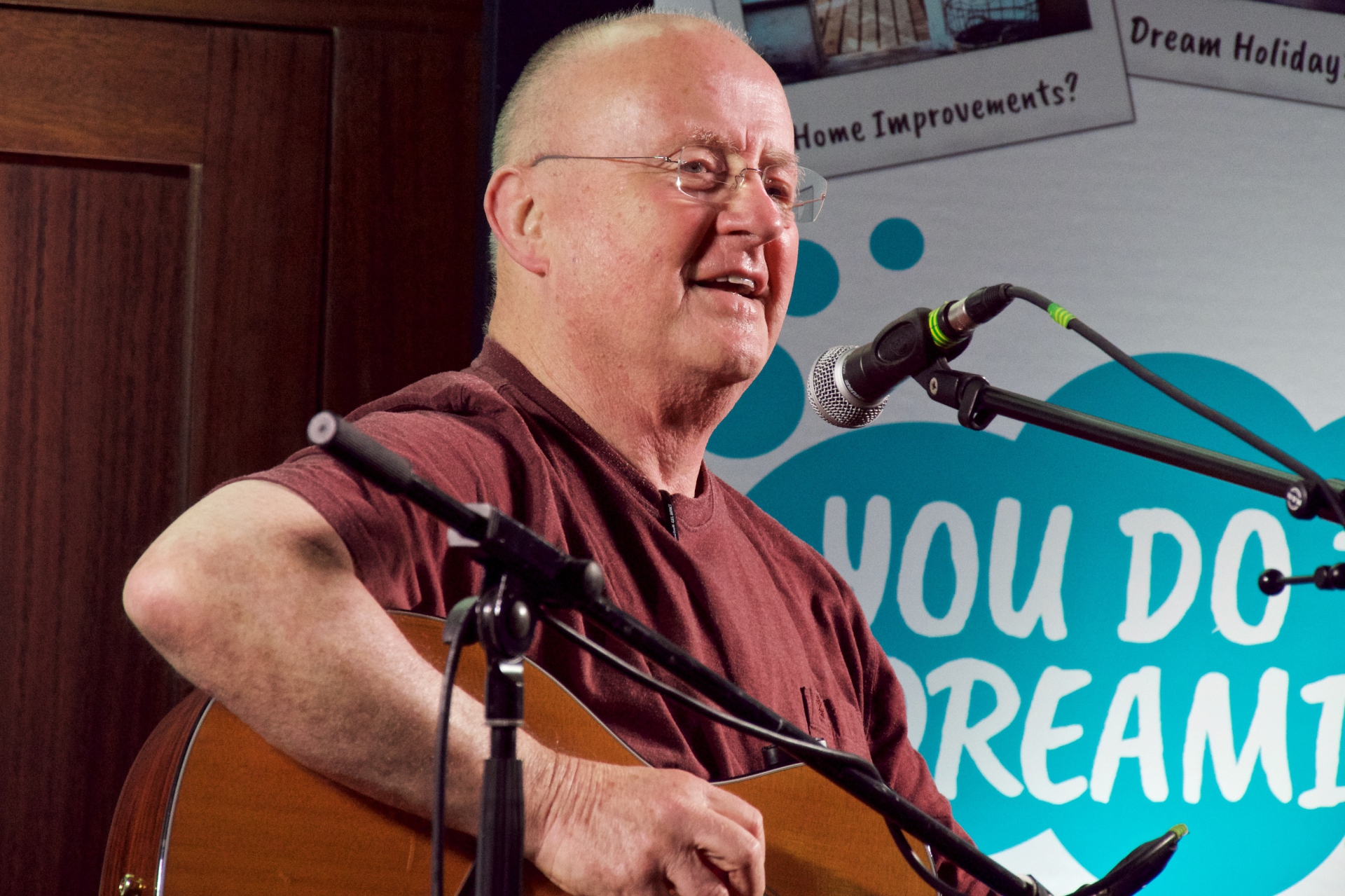 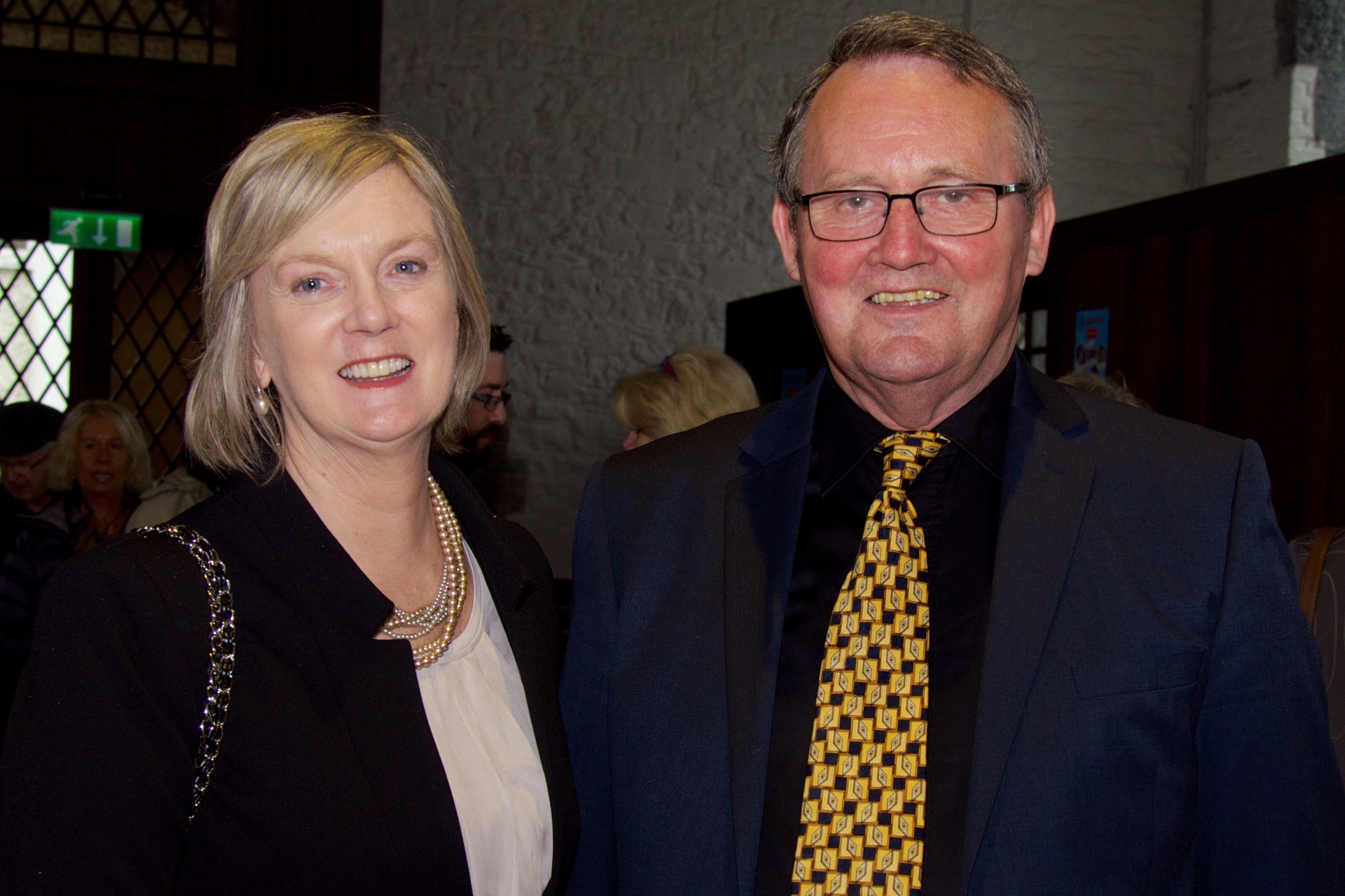 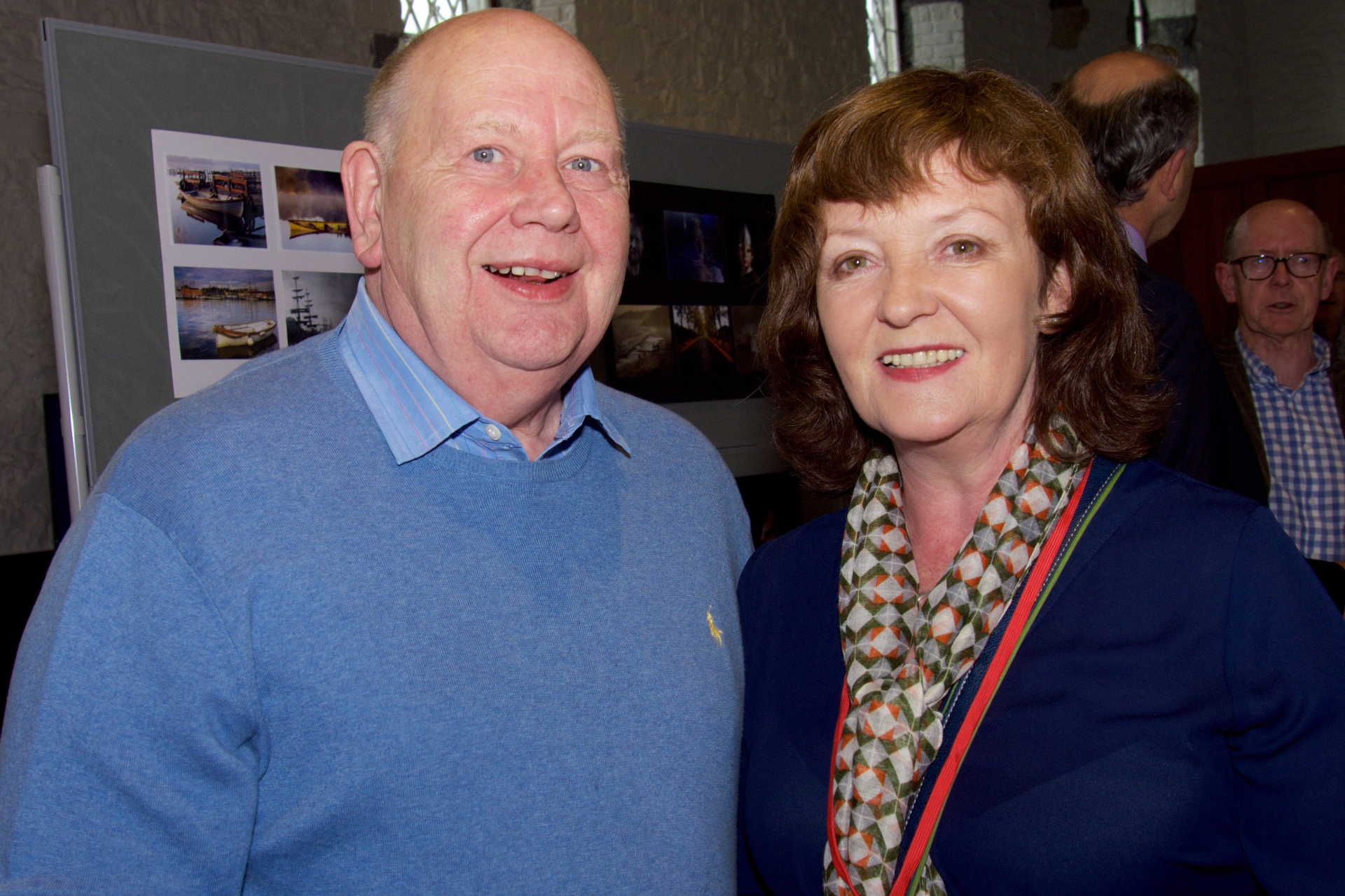 Ollie Delaney and Mary Doyle, of the Festival Committee. 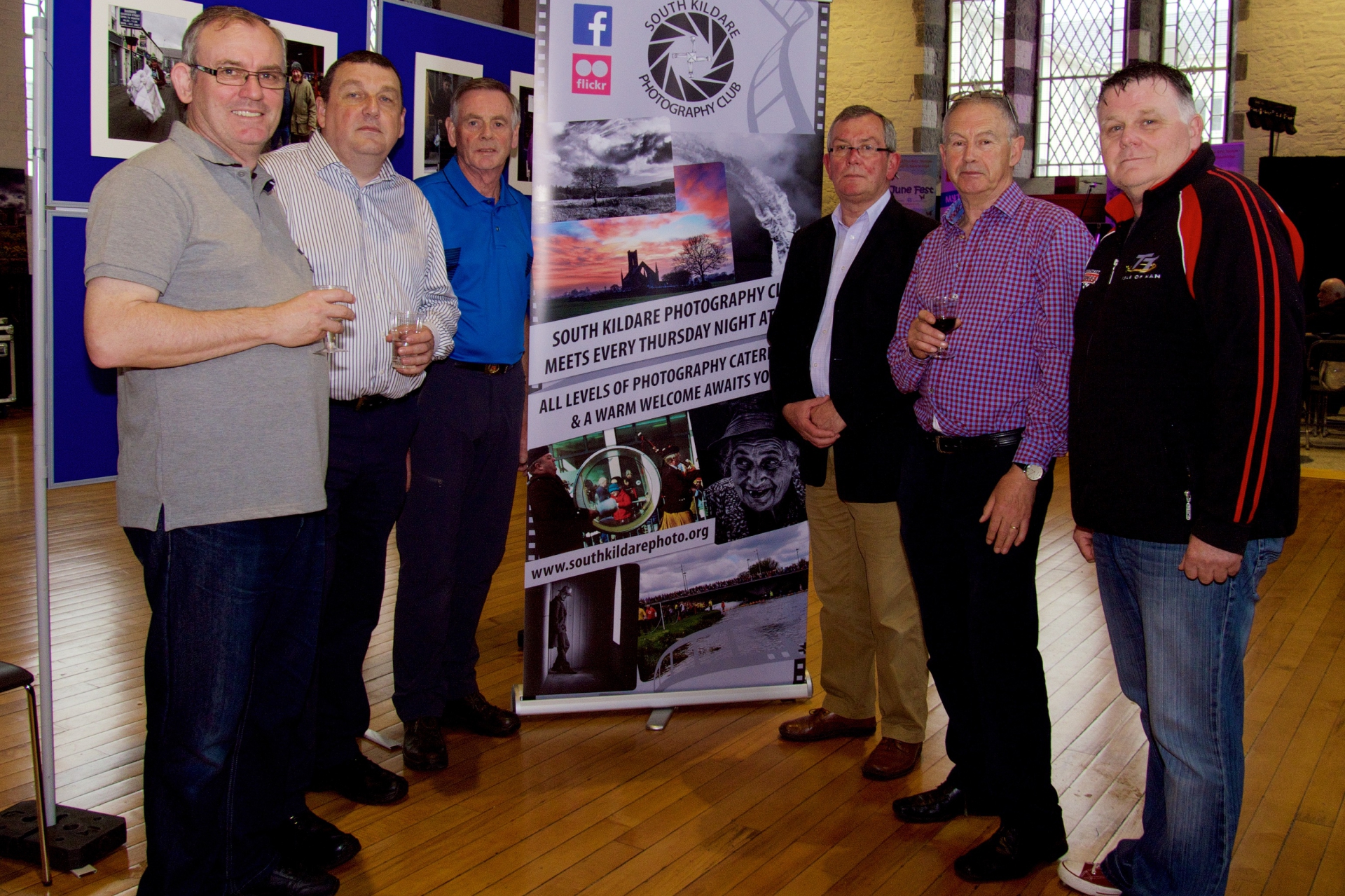