A large crowd turned out to hear about an action packed programme of over 60 events, which will take place over three weeks from June 1.

Christy Moore will officially open the festival at the Town Hall on the night, followed by the launch of the South Kildare Photo Club's 2017 exhibition.

The hugely popular Yarn Bomb will be back at the Linear Park and well known performers, Wallace Bird, Mundy and Sean Keane will be performing at June Fest.

Chairman Noel Heavey paid tribute to all the committee for their hard work. He thanked the sponsors in particular the Credit Union, Cross Supervalu and Kildare County Council. He charted the festivals growth from a weekend event to a massive three day event.

"June Fest is a celebration of all that is good in our community - music, theatre, literature, visual art, heritage and the enivornment," he said.

"Volunteers with diverse backgrounds came together last October and worked extremely hard to bring the festival together. With almost sixty events int he programme, the delivery of such an ambitious project is impossible without the help and support of my friends and colleagues in June Fest."

He told the attendance that they had fallen short by €5,000 this year but, local woman Mary Doyle got together a group of people to raise the money needed. He thanked them sincerely.

Sean Murray from Naas Credit Union said they were delighted to support the festival and the family day on Monday June 5. 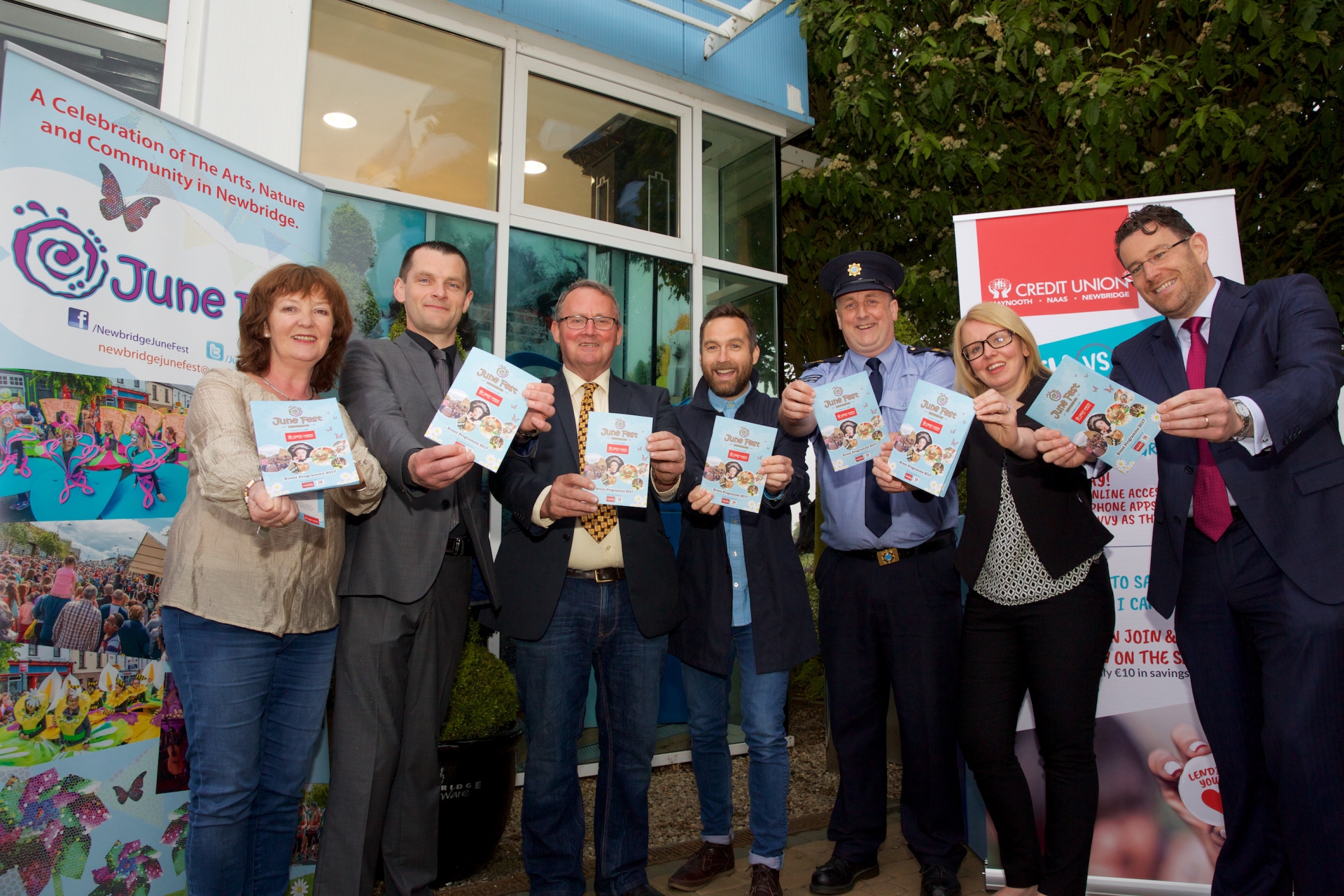 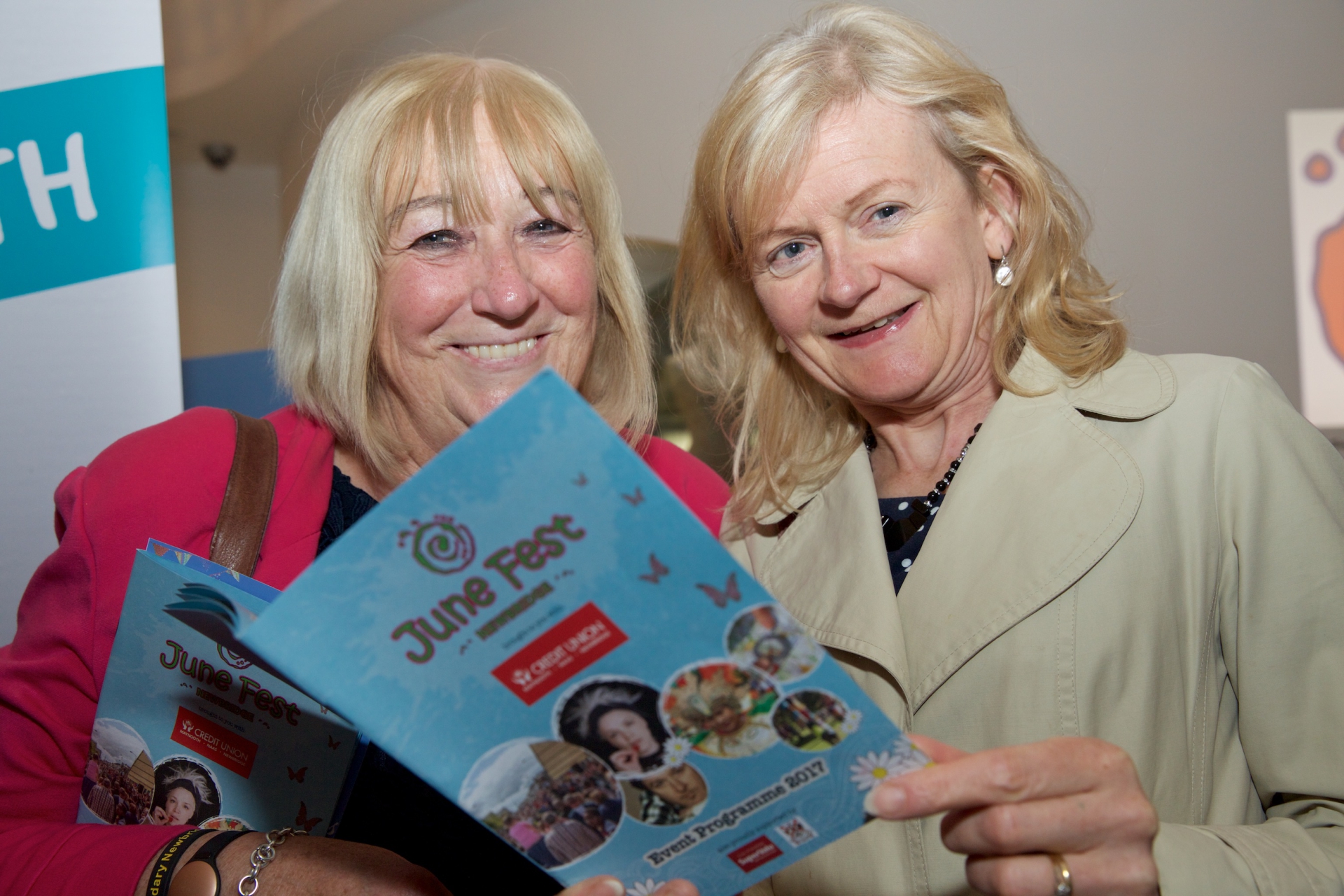 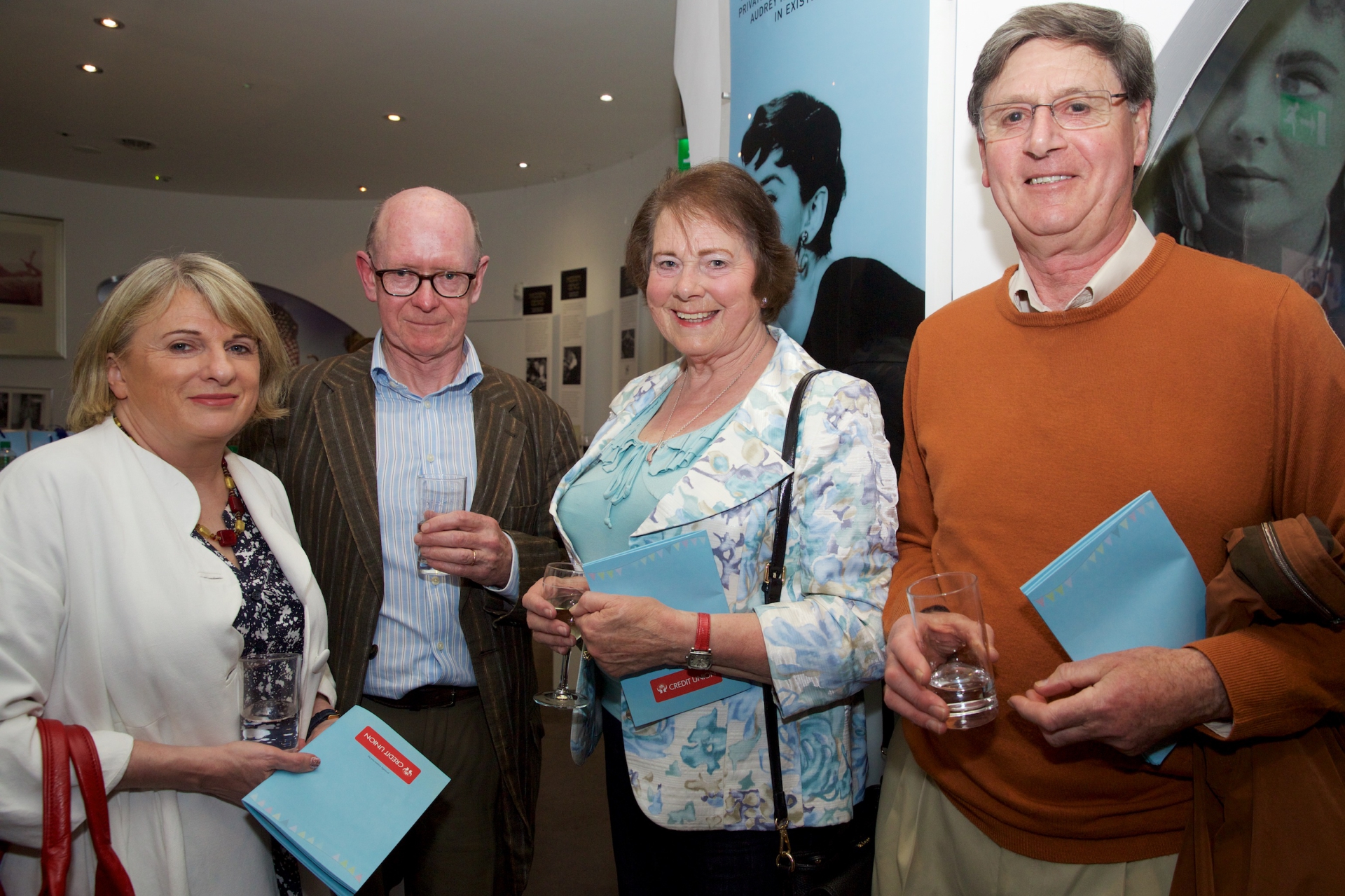