TD Clare Daly criticised a Naas District Court judge last night for "making irrational decisions" and "causing huge problems with regard to the administration of justice and the inefficiency of the court operation in that area."

Earlier this month a bench warrant was issued for her arrest after she was not in court to hear charges of driving at 59km/hr in a 50km/hr zone in Newbridge on January 1 last.

Last night, She told the Dail she had to listen to the "same judge lecturing me about disrespecting his court, not giving me an opportunity to say anything about his irrational decisions but at the same time carrying on."

She was speaking during the Private Members' debate on the establishment of a judicial appointments commission.

During the debate, Deputy Daly recalled her first day in Naas District Court, October 13, when she left before her case was called.

She said: "The judge proceeded with the cases for the morning and I watched what had happened in those cases. I instructed a solicitor on this minor driving matter and left the court at lunchtime."

Later in the day, while she was attending the Dail committee, Daly said that the judge, having reached case number 175, "decided to jump to 188, bring the solicitor before the court and ask him where was his client and why was his client not there, even though I had instructed a solicitor, and what reason did I have?

"Of course the reason I had for not being there was that I had been there in the morning. I had watched how this judge had dealt with the cases that were before me, saw cases where people did not turn up on similar charges, did not have a solicitor, and no bench warrant or any proceedings were dealt with. A judgement was simply given in those cases.

"The point I am making is that judges are in an incredibly powerful position. I respect our courts system and I respect that judges have discretion but that discretion has to be exercised proportionally and rationally.

"While that judge can accuse me without any recall on my part of disrespecting the court, in reality to me, by doing that and issuing a bench warrant in those circumstances, when I clearly wasn't any risk of absconding... The consequence of his action was that An Garda Siochana who are actually innocent victims in this situation were subject to massive negative publicity that they had orchestrated the situation.

"A sergeant had to leave his post in Newbridge, spend the day in Swords court vacating that order with a squad car with him at enormous expense to the State.

"I had to go back there today to listen to the same judge lecturing me about disrespecting his court, not giving me an opportunity to say anything about his irrational decisions but at the same time carrying on.

"Our laws at the moment say nobody can do anything about that judge but he is causing huge problems with regard to the adminstration of justice and the inefficiency of the court operation in that area.

"This is an area which needs radical reform." 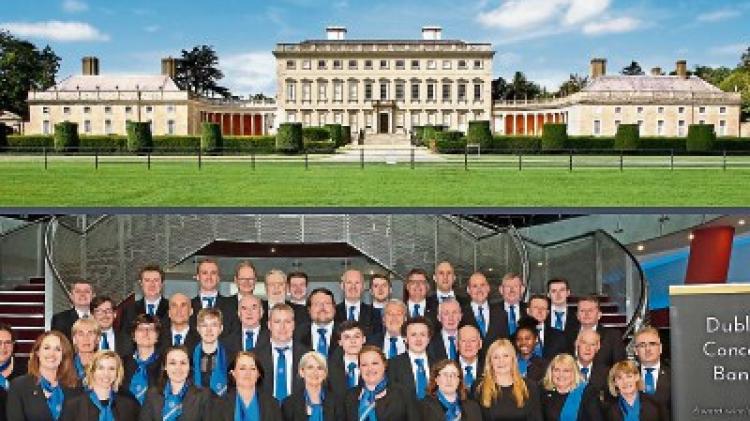