Naas man John Conroy is line for an Emmy.

John (46) is the son of Mona and John of Our Lady’s Place, and he’s been nominated for his work as Director of Photography on Luther, a BBC television drama series.

Emmy awards recognise excellence in television in the same way that Academy awards honour those involved in movie making.

Can't believe this! Privileged to be nominated with @idriselba for @bbcluther @BBCAMERICA thanks to my amazing crew & colourist @colourkitty

Earlier this year, John was nominated for a BAFTA award for thriller Fortitude. The Naas man has been involved with more than 70 productions, and worked with his father since he was very young. 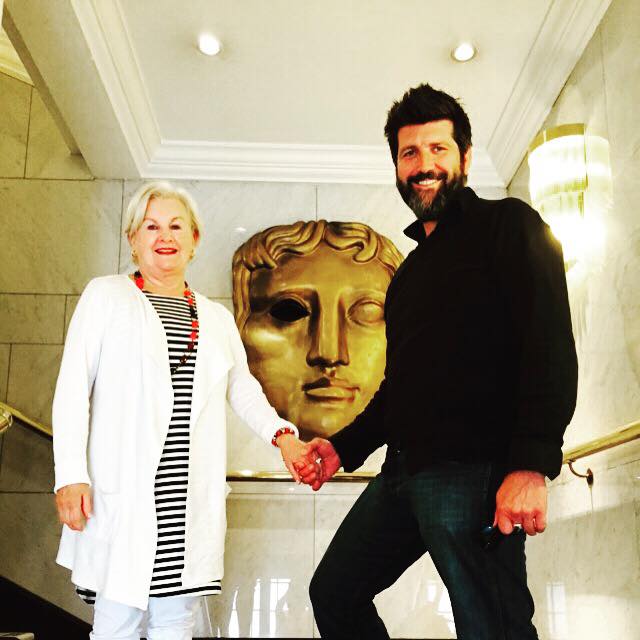 In 2014 John was nominated for a BAFTA, also for Luther, and he has won awards at the New York International Independent Film and Video Festival.

His father, John Snr, was Director of Photography in Jim Sheridan’s My Left Foot and also worked on The Field. His mother Mona is known for her involvement in musical productions across County Kildare. John's partner is Straffan model and TV presenter Yvonne Connolly. 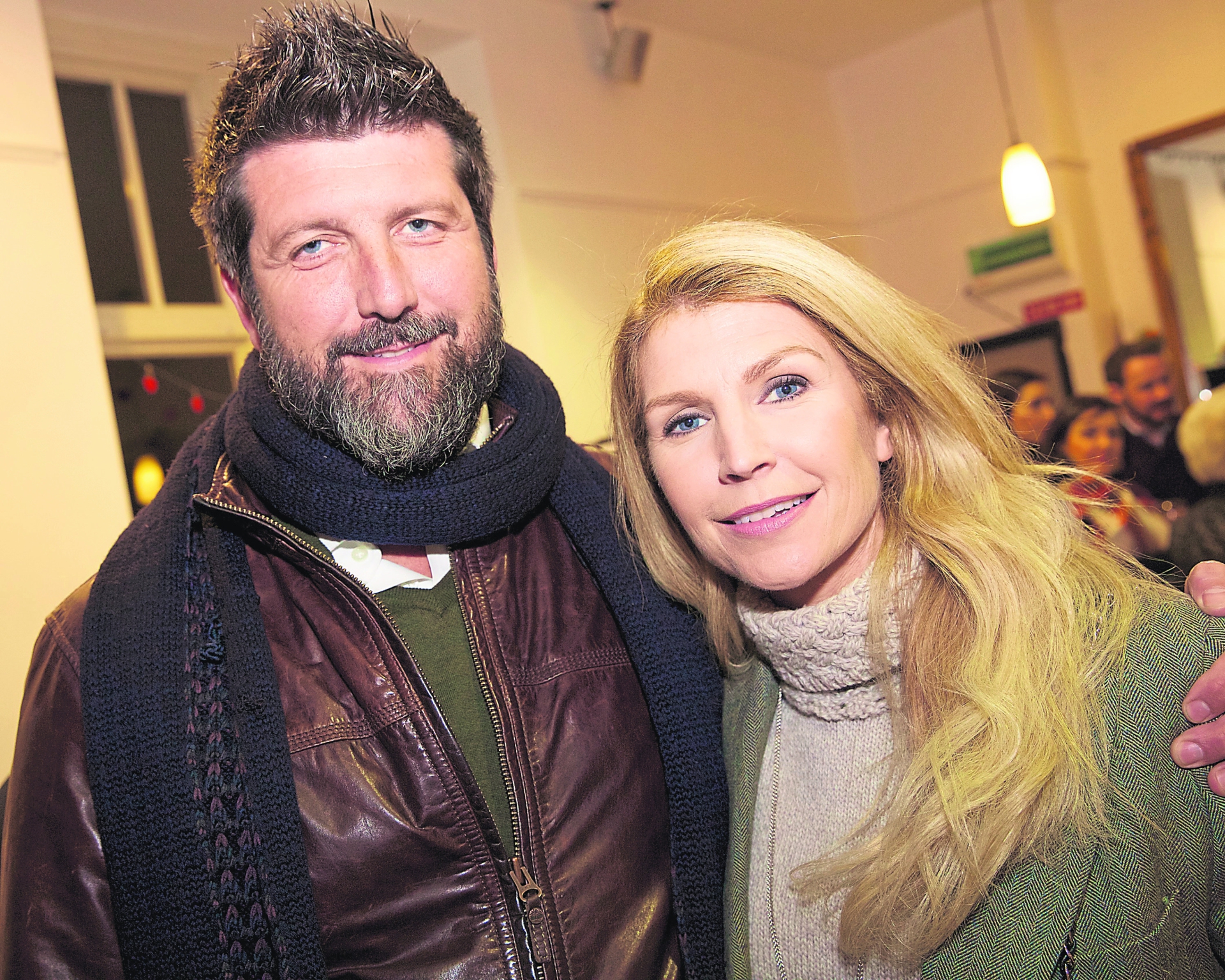 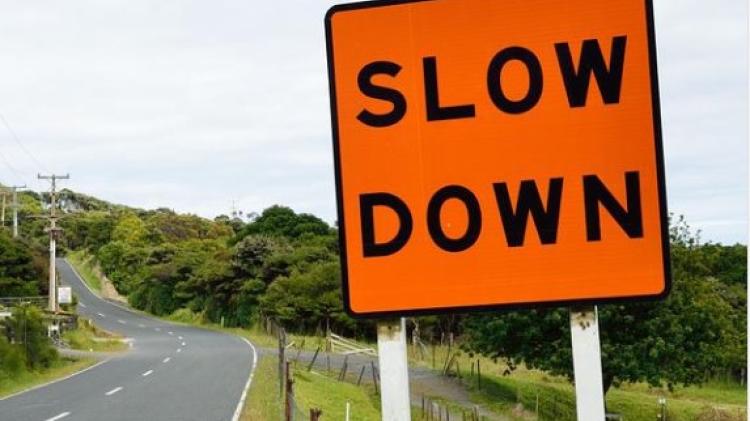