Did the lads do justice to this Christmas classic?

Ed Sheeran has split the nation with his cover of The Pogues' classic 'Fairytale of New York' on the Late Late Show on Friday night.

Some say the grimy, raw original shouldn't be revamped... but is Sheeran's version as twee as Ronan Keating's sanitized take on the 1987 classic?

The flame-haired singer's performance of the song on the BBC Live Lounge, which was posted to YouTube last Tuesday, has so far racked up almost 1.5m views.

Athy lads Jimmy Rainsford and Ryan Hennessy joined Lisa Hannigan and folk band Beoga to deliver Friday night's version of the song on the Late Late. One thing's for sure - while Sheeran sported a festive Christmas jumper for the performance, the Picture This frontman's all-black garb was definitely a more authentic nod to Shane McGowan.

Let us know what you think of the cover!

Meanwhile, Picture This have announced they will be playing their biggest gig yet in the RDS next summer. 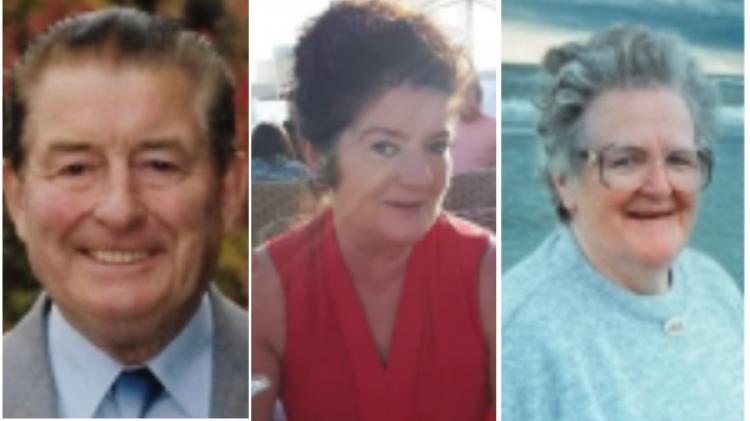