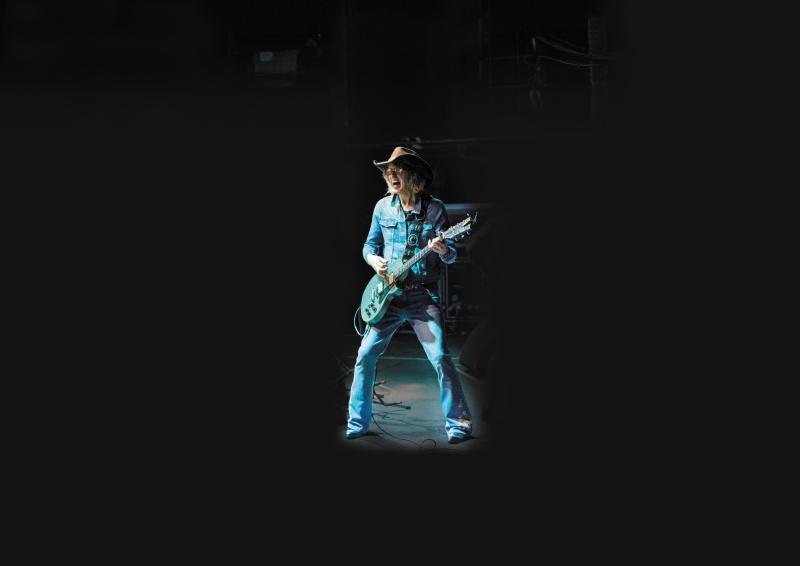 The Waterboys have been added to the line-up for Forest Fest this July in Laois in what what the organisers say is a major coup for the festival in Emo.

The Mike Scott fronted group have been confirmed to bring the curtain down on the festival for the Sunday night finale, July 24.

Forest Fest organisers also announced the inclusion of Power of Dreams to the festival bill, in what they said is the final addition to the music for the July 22 to July 24 event at Emo village in County Laois.

They joins the likes of The Stunning, Riptide Movement, Jack L and The 4 of Us on the long and every increasing list of acts already confirmed for Ireland's newest music festival which also welcomes local acts like Strength in Numbers and the Lost Messiahs.

“To be honest we’re chuffed to have secured The Waterboys to bring the festival to a close. Their catalogue of classic songs and favourite anthems precedes them. Fans are going to be thrilled and we’re over ‘the whole of the moon’ to be able to send them home happy ‘with a bang on the ear’,” said Forest Fest promoter, Philip Meagher.

Forest Fest is currently completing preparations for its arts events, fringe festival and children’s programme, details of which will be revealed in the coming weeks. With today’s announcement the remaining tickets for the summer festival are likely to be snapped up. All ticketing information and options are available from www.forestfest.ie 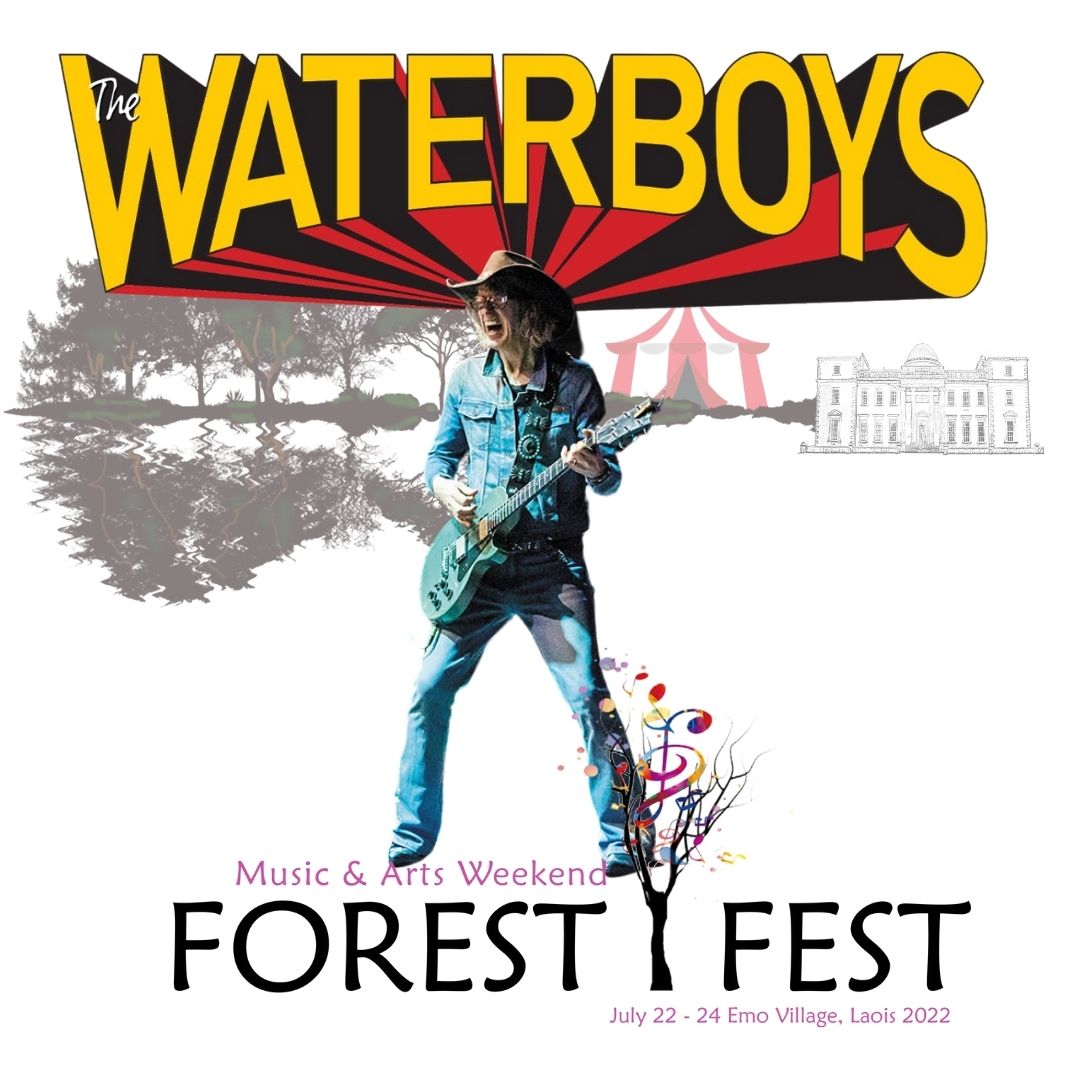 Few bands have as great a live reputation as The Waterboys. From their mid-1980s ‘big music’ period through the influential mix of Celtic, gospel and country on their classic Fisherman’s Blues tours, to the hundreds of brilliant shows accompanying the last decade's run of supremely in-form albums from 2011's An Appointment With Mr Yeats to Good Luck, Seeker, The Waterboys have consistently blended tightness, inspiration and improvisation to reach heights of performance few other acts can.

The popular reach of Waterboys music has never been greater. Their songs have been performed by artists as varied as Prince, The Killers and U2, all of whom have performed their classic The Whole Of The Moon; and Fiona Apple who masterfully recorded the song last year; Ellie Goulding, who scored a top 3 UK hit with ‘How Long Will I Love You’; indie rockers The War On Drugs, Dawes and The Mystery Jets; and classic singers Rod Stewart and Tom Jones. ‘The Whole Of The Moon’ also featured in last year's smash Netflix film, Let It Snow and top HBO series The Affair.  Waterboys music shows no sign of fading, and the best place to experience it, is played by the originators in concert. Come and feel the fire at Forest Fest this July.

Also coming to Emo village for Forest Fest are Power of Dreams, who will perform on the opening Friday of the festival on July 22. MORE BELOW PICTURE. 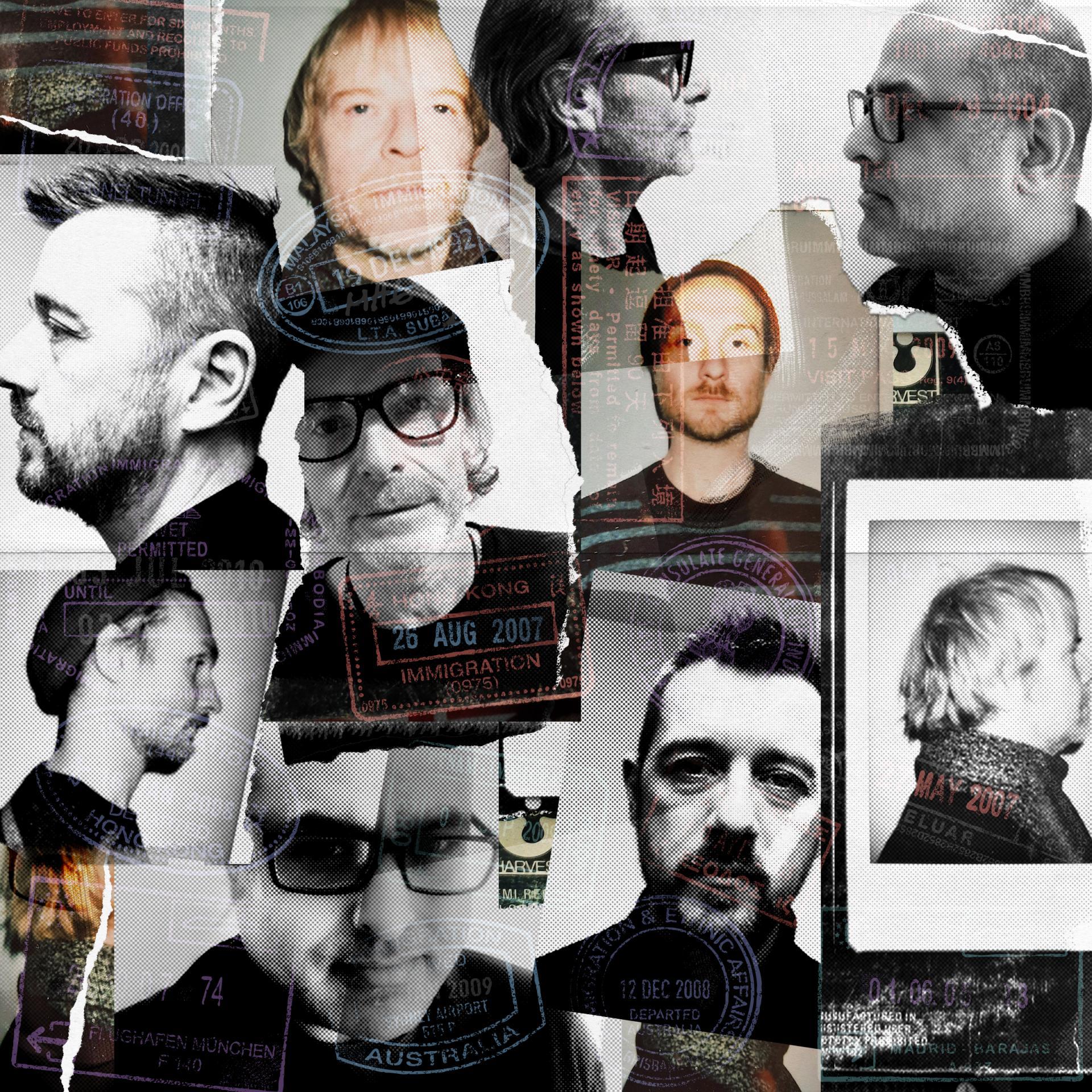 Power of Dreams have released Baby Boy, a new 7-Track EP, ahead of their Irish and UK dates this summer. Featuring new material, re-workings of old classics and some previously unreleased POD material, Baby Boy is a poignant time capsule from one of Ireland's most enigmatic bands and is preceded by a single release of the title track.

Power of Dreams resurfaced in 2021 with their first new studio album, Aüslander, since 1994’s Become Yourself. Recorded across several countries during a time of global pandemic, Aüslander was a long-awaited companion piece to the band’s debut album, Immigrants, Emigrants and Me, that saw them signed to Polydor Records and hurtling them into international prominence. POD’s first album was also the subject of a recent documentary by 2FM’s Dan Hegarty (see below for link).

Aüslander gave POD some well-received radio hits in ‘America/Across The Shannon’, ‘Hurricane’ and ‘Do it’, while sparking interest in a considerable back catalogue and calls for the band to return to the live scene. Over the years the band have all continued with various musical projects, both studio and live, with frontman and main songwriter, Craig Walker, just nominated for a Canadian Academy Nomination for Best Original Song.

Taking to the stage on the Saturday, July 23 are The Stunning marking their 30th anniversary tour. Also, on the Saturday bill are Something Happens, Mundy, Paddy Casey, The Riptide Movement, Lisa Lambe, Cathy Davey, Inni-K, Thumper, Strand, Strength in Numbers, Carpark Sci-Fi, AIS, Three Underneath, The Barley Mob, Manden Express and Ares Redemption.