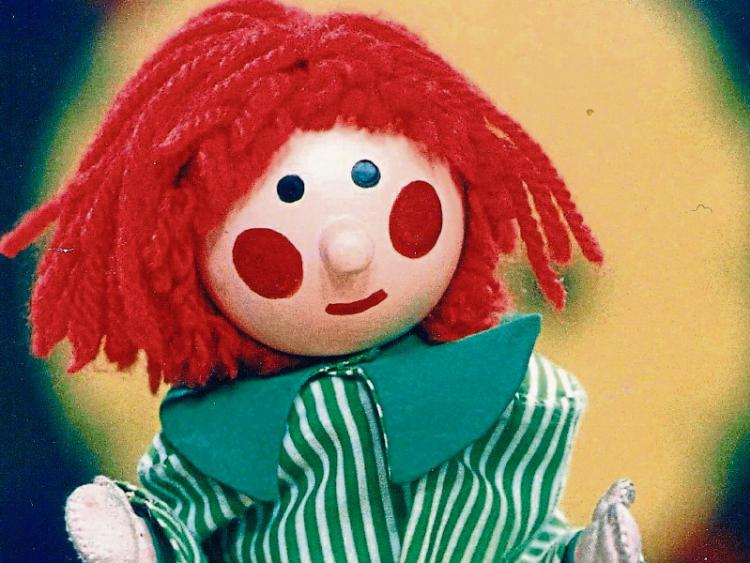 The roguish red-haired puppet's show was a mainstay of 1980s children’s TV on RTÉ.

This year marks four decades since he was brought to life by the Dublin-based Lambert Puppet Theatre.

The cheeky, box-dwelling TV star is sure to be a hit with both parents who remember the television show and young new fans.

The tour arrives in the Riverbank Arts Centre for two afternoon shows (2pm and 4pm) on Sunday, November 18 and tickets at €10 are on sale now.