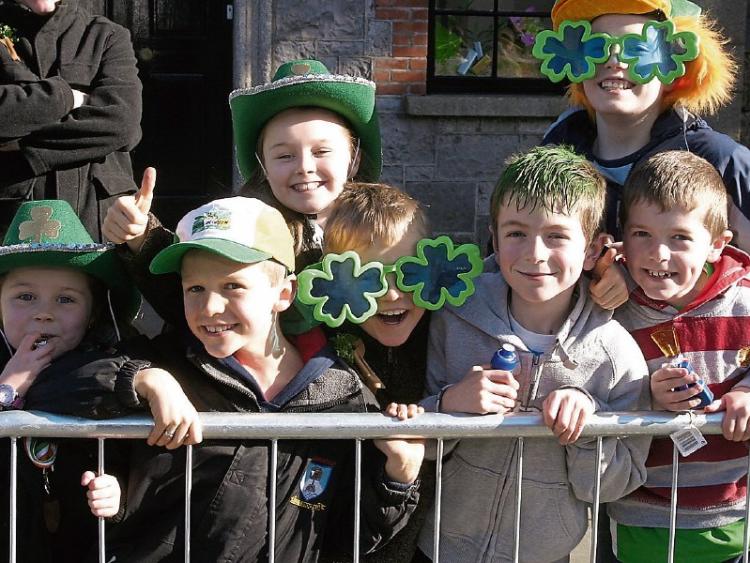 Celbridge parade committee has decided to cancel its parade due to low number of entries.

But parades will proceed in Maynooth, Leixlip and Kilcock on St Patrick’s Day.

The Maynooth parade will start at 11am. It will take around one hour and twenty minutes and start from Greenfield Shopping Centre, Straffan Road and the Parade will proceeds past the Reviewing Stand at The Square and ends at Tesco Shopping Centre.

The Leixlip parade, scheduled to last three quarters of an hour, begins at Scoil Eoin Phoil, Green Lane at 1 pm and will be led by a band from Scoil San Carlo school.

The Kilcock parade starts at 1.30 pm, with floats to gather at Musgrave’s by 12.45 pm. The organsiers said their fees are the same as the last four years for taking part — €30 for voluntary group and €50 for business.

On Monday, March 12, the organiser of the Celbridge parade opted to cancel it. Mick Lothian, speaking on their behalf, said they had only 23 entries. It was too small and would take only half an hour.

Mr Lothian said they had 30 entries last year and some people were complaining the parade was too short. He said normally they would have 30 entries. He said the clashing of the parade with the Ireland v England rugby game may be a factor but was not the only one. He said they had to spend money on things like barriers and decided that numbers were not big enough.