Mick Flannery concert at the Moat Theatre in Naas

Renowned singer-songwriter returns to the Kildare stage in March 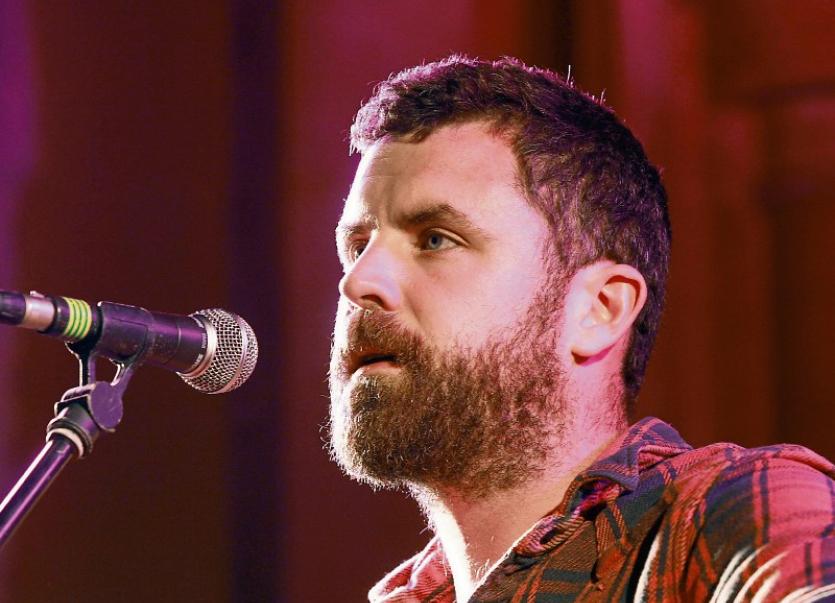 Mick Flannery makes a welcome return to Naas to play a solo show in the Moat Theatre, on March 16 at 8pm.

Mick will be supported by Newbridge singer/songwriter Sara Ryan on the night of the show. Tickets are selling fast. The tickets are available online www.moattheatre.com or the Moat Box Office at 045 883030.

Mick is an award-winning, double platinum selling artist, and has released five albums to date, which include two number ones and have received widespread airplay. His critically acclaimed live performances have seen him sell out shows in Ireland's Olympia Theatre and Cork Opera House.