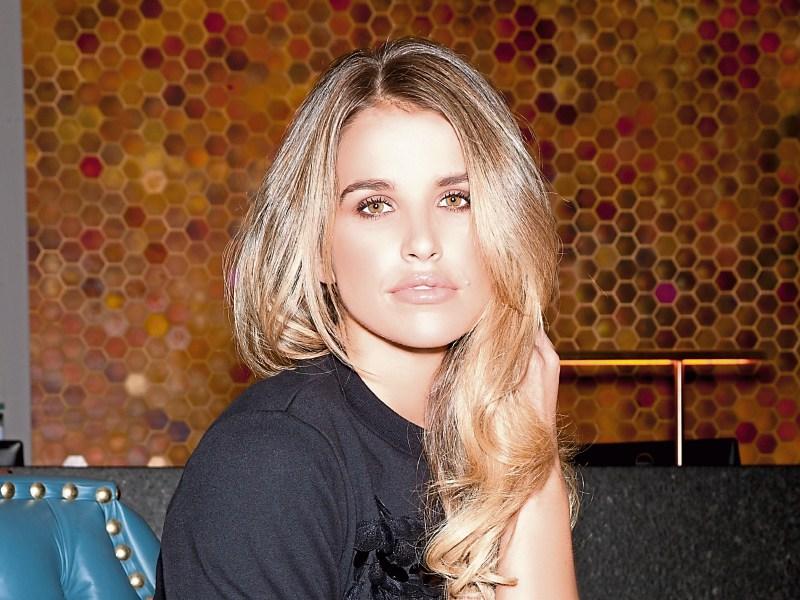 Vogue Williams will make a personal appearance at the opening night of Studio One Venue and Garden in Kildare town on Saturday, January 27.

The television star will perform a DJ set to celebrate the official launch of the nightclub.

Studio One, at the Silken Thomas, is the transformed Tigerlily’s nightclub. That popular venue closed its doors last September to undergo a major 12-week renovation project.

Vogue Williams is well-known for her RTE documentary series ‘Vogue Does’. She has also taken part in reality series including ‘Fade Street’ and ‘Bear Grylls’ Mission Survive’. The ex-wife of pop singer Brian McFadden is now dating ‘Made In Chelsea’ star Spencer Matthews.

“We are delighted to have Vogue Williams perform a DJ set at our official launch party. It’s a special night for us after all the hard work involved and it has the makings of a great night!” said managing director Brian Flanagan.

The official launch party takes place on Saturday, January 27. Doors open at 11pm and entry is €5. 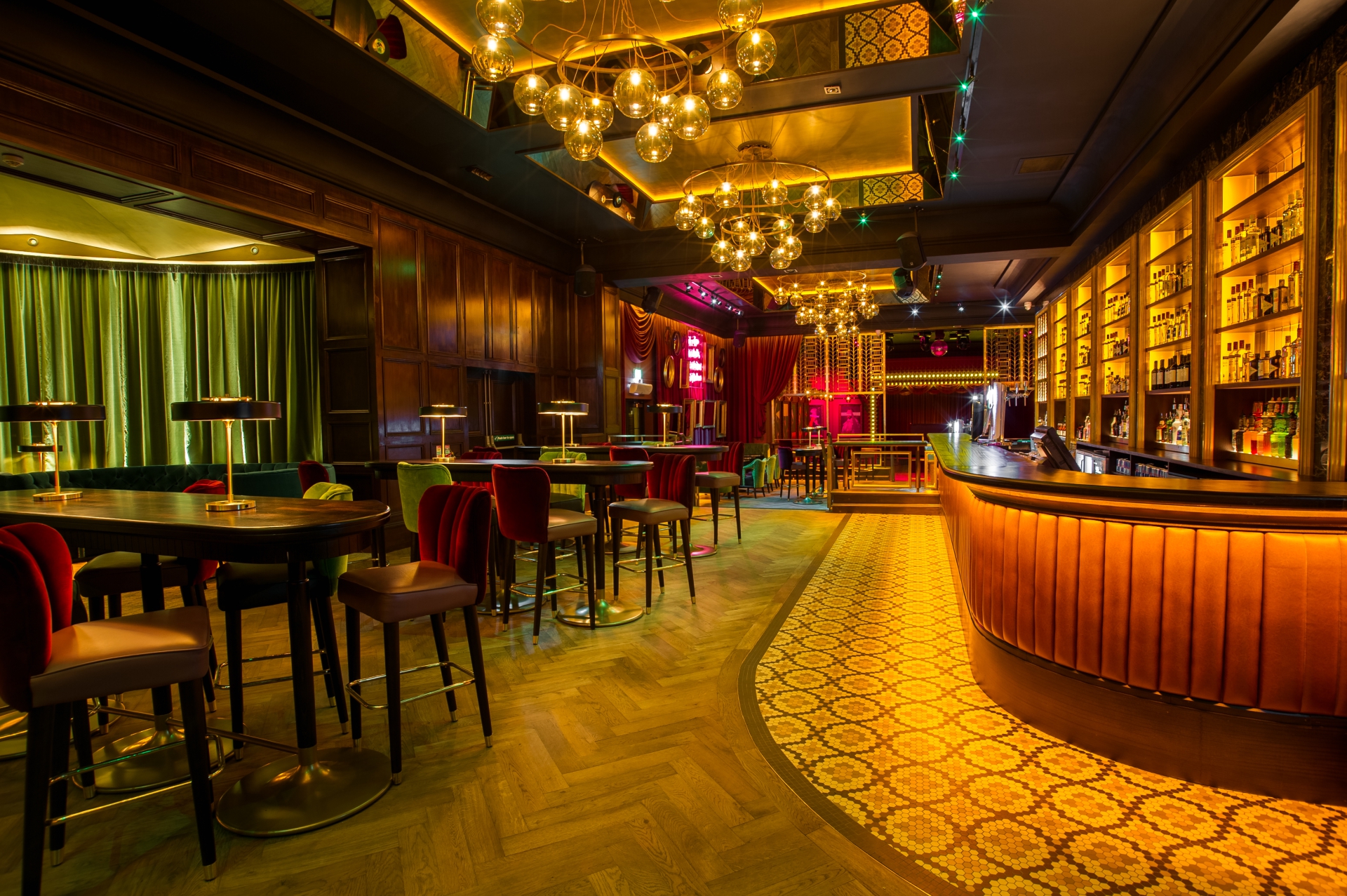 The new Studio One venue in Kildare town