Victor's Dung is back on Naas stage for one night only 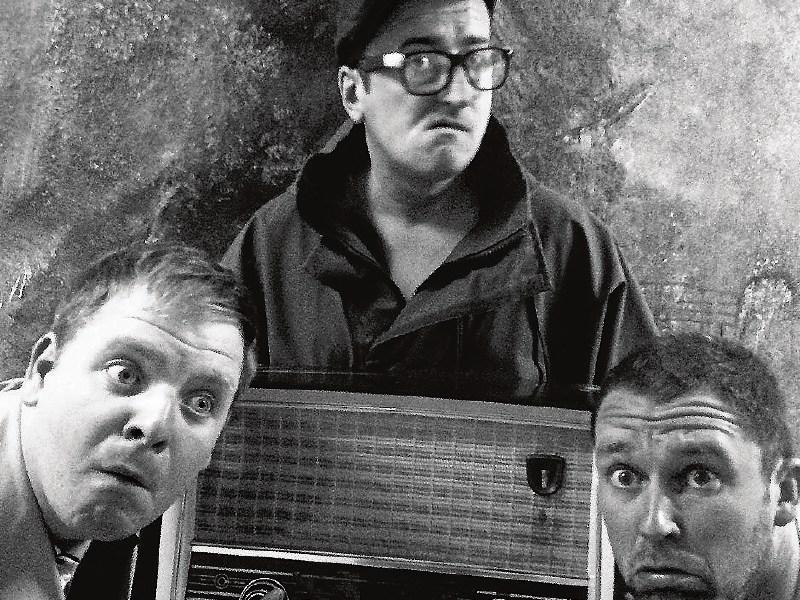 The Moat Club are delighted to announce that they will stage one more performance of Victor's Dung in the Moat Theatre on Wednesday, November 29 at 8pm.

This now guarantees qualification for the All Ireland Finals in Letterkenny from December 1 - 3 next.