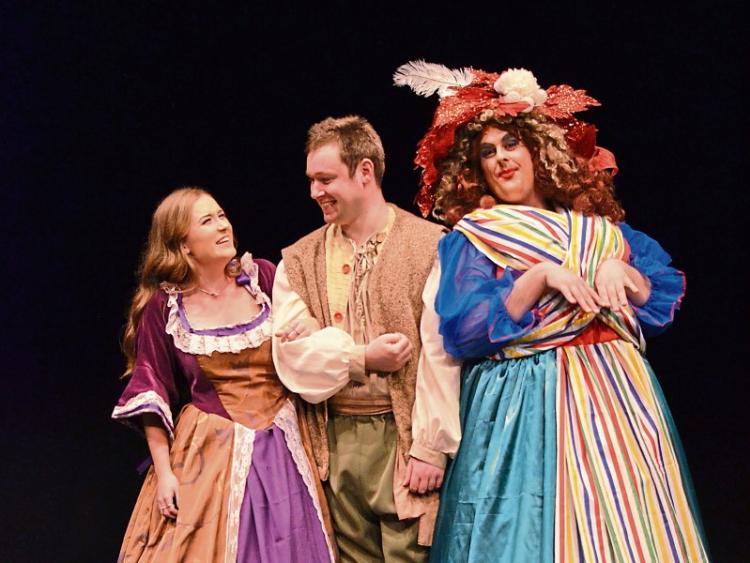 The Moat Club’s 37th annual pantomime The Three Musketeers opens on Friday, November 24 at 8pm and runs for 15 performances until December 9 at the Moat Theatre in Naas.

Who remembers the 80s cartoon Dogtanian and the Three Muskehounds? Well, the director of this year’s Moat Club pantomime, Lianne O Shea, does!

She was a huge fan of the cartoon and watched it religiously as a child.

Lianne, whose husband Gerard O’Shea wrote the script, says the cartoon has influenced the production in a big way.

The villain of the plot is Cardinal Richelieu, played by Michael Broe. The Cardinal has plans to wrest the throne from the young king and is helped by his henchmen Rocquefort and the mysterious M’lady D’Winter.

Naas’s favourite Dame, Nelly Smickers (Dan Horan) makes an appearance just in time to take D’Artagnan, who has come to Paris in the hopes of joining the Musketeers, under her wing.

Between Musketeens, Musketots and Musketeers and a large ensemble cast, there are 47 actors and dancers in this production, the youngest being eight years old.

As you would expect from a pantomime about Musketeers, there will be sword fighting!

A stage combat expert has been giving the cast sword fighting workshops since September to make sure the sword fights are realistic but of course safe for everyone involved both the goodies and the baddies.

Deirdre Brown has choreographed some show-stopping dance numbers and the songs will have everyone singing along.

A team of over a dozen people has been working on lavish costumes for months. It promises to be a swashbuckling show! Audience participation is a must. Children are encouraged to come dressed up to really feel part of the adventure.

The Three Musketeers opens on Friday, November 24 and runs for 15 shows until Saturday 9th December. Tickets are €15. For booking, dates and times, see www.moattheatre.com. 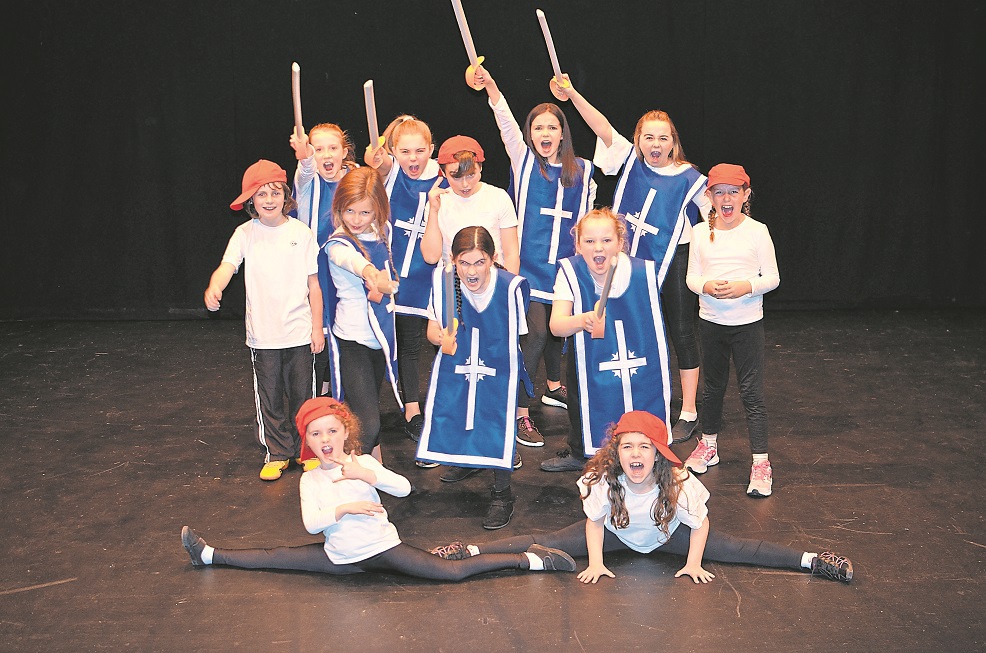