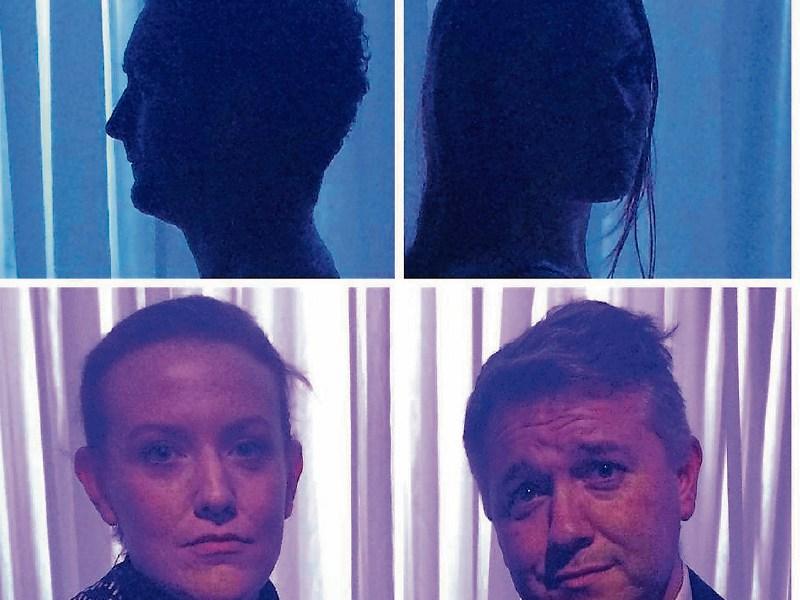 The cast of 'The Play about the Baby'

Tonight sees the first staging of Prosperous Dramatic Society’s 2017 three-act circuit play ‘The Play about the Baby’, written by Edward Albee and directed by Lurlene Duggan.

This witty, cryptic, part puzzle play, part vaudeville is essential Albee, and shows the major American dramatist — now deceased — continuing a career of experimentation that has always been very European in its absurdist embrace and subsequent disregard for naturalism.

This funny, harrowing dramatic fable, which features a four-member ensemble, is as explicit and concise a statement of what Mr. Albee believes as he is ever likely to deliver.

It is presented in the form of what might be called a cosmic vaudeville, in which two old pros in this old world teach a pair of young adults just how bleak and dangerous the universe can be.