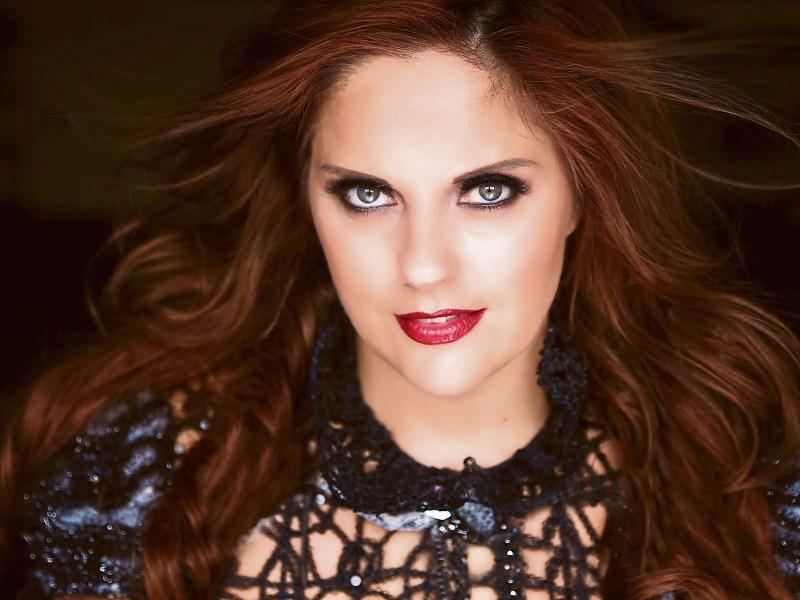 World-renowned soprano Celine Byrne is to perform a series of shows at the Moat Theatre to help with its fundraising drive.

The Moat Theatre launched a ‘Show Must Go On’ campaign before Christmas to raise much-needed funds to keep its doors open.

Celine, who hails from Caragh and started her musical career on stage with the Naas Musical Society, will perform two shows in May.

She will be accompanied by pianist Orla McDonagh, cellist Ailbhe McDonagh and violinist Lynda O' Conor, and the concert will also celebrate the 10th anniversary of her prestigious Maria Callas Grand Prix and Gold Medal win in Athens.

Celine’s next performance in Ireland is with the Moscow State Opera in a performance of ‘Carmen’ at the Bord Gais Energy Theatre in March.

Meanwhile, the Moat Theatre management last week said it was “utterly disillusioned” that the government continues to ignore its pleas for funding.

It applied for €183,000 for extensive capital upgrades and refurbishment of equipment, but was ignored in the latest round of capital grants, while Newbridge’s Riverbank Arts Centre gained €1 million for refurbishment works.