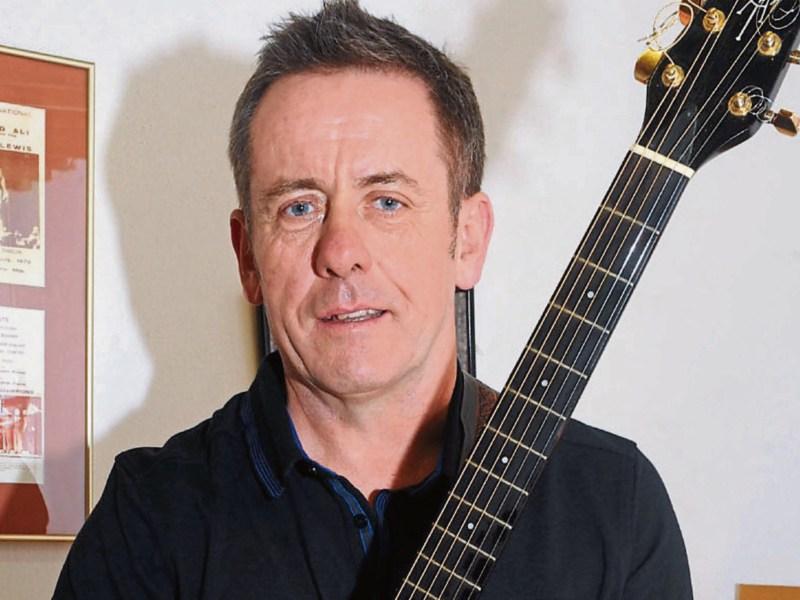 There is a packed programme of autumn entertainment ahead at Newbridge's Riverbank Arts Centre.

On the comedy front, rising star Al Porter brings his At Large show to the theatre on Saturday, September 17 (tickets €20). Porter has just finished a highly-acclaimed Edinburgh festival debut run.

Comparative veteran Des Bishop will return to the Riverbank with his Grey Matters show on Thursday, November 17 (tickets €25). This time out, Bishop faces 40 and brings his hilarious take on ageing to the stage.

Project West, a group of seven young traditional performers, will take to the stage on Saturday, October 8 (tickets €20).

Fans of legendary torch singer Edith Piaf won’t want to miss Christine Bovill’s show Piaf, featuring all of her hits, which is on Thursday, October 13 (tickets €15).

Of great local interest will be Newbridge Musical Society’s annual Gala Concert, which will take place on Sunday October 30 and the following Sunday, November 6 (tickets €15). A great night’s entertainment is promised with songs from the world of musicals and plenty of comedy sketches.

Little Green Cars are a highlight of the Christmas programme with a show on Thursday, December 15 (tickets €22).

There’s plenty on offer too for theatre fans.

There is also an extensive line-up of children’s theatre, workshops and cinema.

To book tickets for any of the shows or for the full programme, call the box office at 045 448327 or log on to www.riverbank.ie.