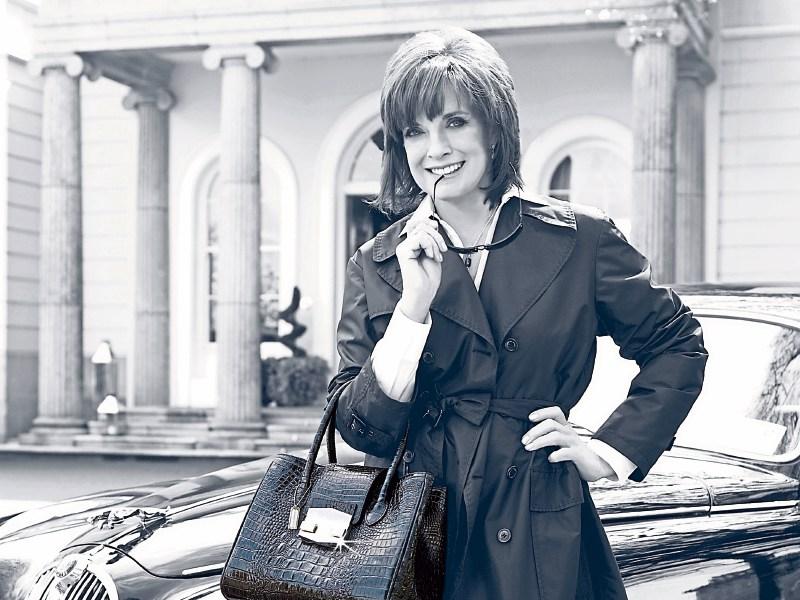 Kildare's Dallas fans will have a chance to meet 'Sue Ellen' at Newbridge Silverware on Saturday week, May 28.

The star of the 80s Texas soap opera, Linda Grey, will be at Newbridge Silverware from 11.30am to 1pm to sign copies of her new book and meet fans.

Linda was nominated for an Emmy and two Golden Globes for her role as long-suffering wife of the dastardly oil tycoon JR Ewing.

The 75-year-old star has been a long-time ambassador for the Kildare jewellery brand. She first visited the Newbridge showrooms in 2007 with Charlene Tilton, who played Lucy Ewing; and returned with Larry Hagman (JR) in 2008 and Patrick Duffy (Bobby) in 2009.

Limited copies of her new book 'The Road to Happiness is Always Under Construction' will be available in Newbridge Silverware on Saturday.

“She is an amazing lady and a great friend of Newbridge. It will be a pleasure to have her return,” said Newbridge Silverware CEO William Doyle.