Memorabilia from Péle, Audrey Hepburn and Kardashians on display at Newbridge Silverware 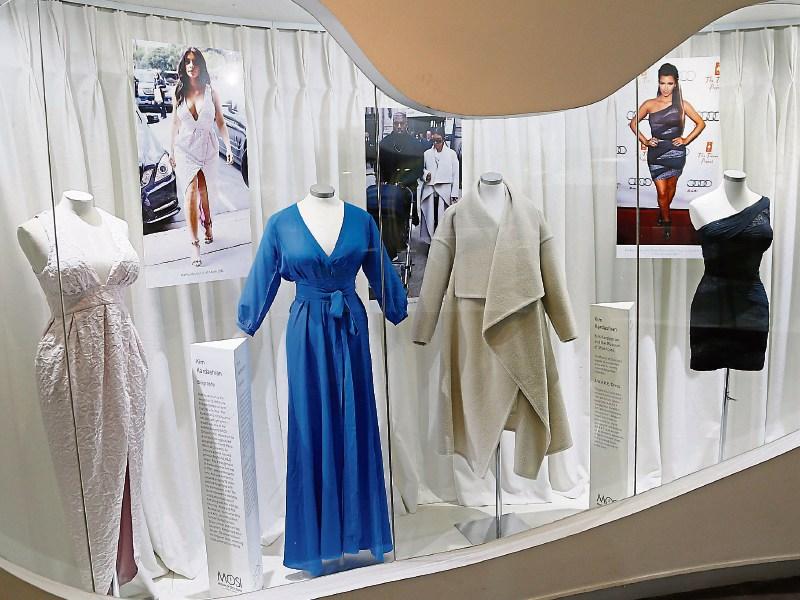 The exhibition, which was launched recently by former RTE newsreader Anne Doyle, curates for the first time the Museum’s collection of garments worn by the actress, including a pink dress from Breakfast at Tiffany’s and a black beaded gown from Charade.

The display also includes an extensive collection of magazine front covers featuring Hepburn, plus a number of letters written to her father, who lived with his Irish wife in Merrion Square, Dublin.

William Doyle, CEO of Newbridge Silverware, remarked that the Hepburn collection is known to be one of the most impressive in existence.

Also new at the museum is a collection of garments worn by Kim and Khloe Kardashian, plus dresses featured on Mad Men stars January Jones and Christina Hendricks during a Rolling Stone photoshoot.

Meanwhile, an exhibition of Pelé memorabilia has just gone on display at the Museum of Style Icons.

The collection will be on display until April 11, when it goes for auction in London.