Moya Brennan at Riverbank in Newbridge this Saturday 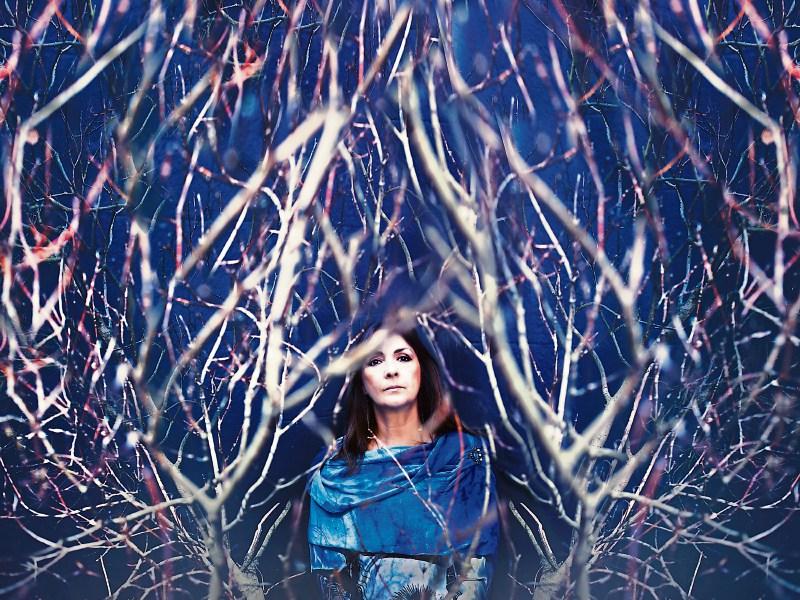 Donegal-born Brennan has been performing for over over four decades, having begun her professional career in 1970 when her family formed the band Clannad.

Moya released her first solo album in 1992 called Máire, and her solo career has remained successful to this day, many years after Clannad took a hiatus in 1996.

She has been nominated for two Grammys as a solo artist and has won an Emmy Award. Since then she has collaborated with a wide range of artists including The Chieftains, Paul Brady, Bono, and Hans Zimmer, and has provided music for several soundtracks, including Titanic, To End All Wars and King Arthur.