Athy band 'Picture This' tipped as ones to watch 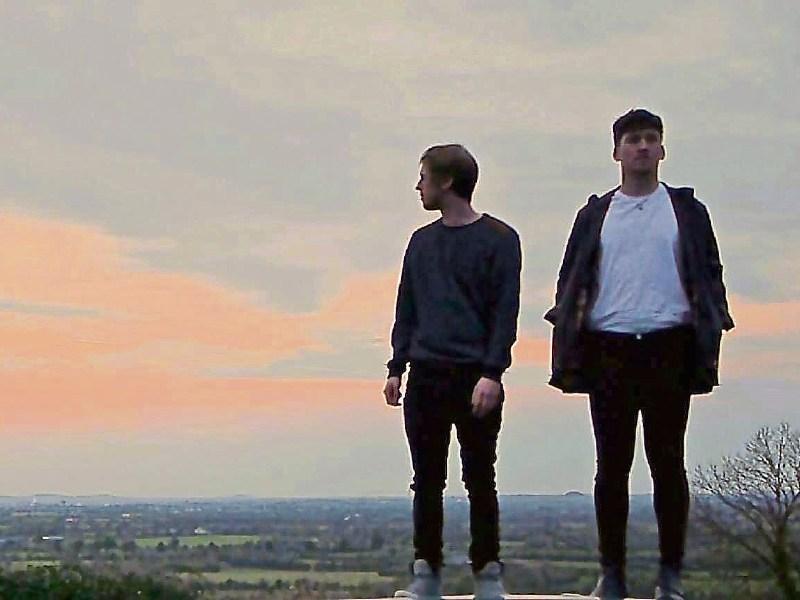 Have the pen and notepad at the ready to take down the name of these guys, because trust me, 2016 is going to be a massive year for Picture This.

Comprised of Jimmy Rainsford and Ryan Hennessy, both from Athy in County Kildare, their unique sound is incredible and the guys have already received a hugely positive response from the general public over the last couple of months.

Their debut track Take My Hand has clocked up over 260,000 (and counting!) views on Facebook and almost 50,000 views on YouTube since October.

They also came up with an outstanding Christmas song entitled This Christmas which received a phenomenal amount of airplay across the radio stations here in Ireland.

Their page on Facebook is close to 5,000 likes and is rising rapidly each day, with fans commenting and posting on the page about how excited they are for the guys to release more material in the near future.

There is a huge niche in the music industry for the style that Picture This have.

Not only are the lyrics exquisite but the contrast in Jimmy and Ryan’s voices, especially in the harmonies, is nothing short of brilliant – it’s no wonder they have almost 1,000 subscribers on YouTube!

Jimmy and Ryan are still in their early twenties and so have a massive future ahead of them and the anticipation is already building to see what they will produce next, especially in County Kildare, where the support thus far has been second to none.

This year promises to be one hell of a year for these guys so as they say, watch this space!

You can follow the band’s progress in the following ways: Facebook: Picture This Band/Twitter: @BandPictureThis/YouTube: Picture This.