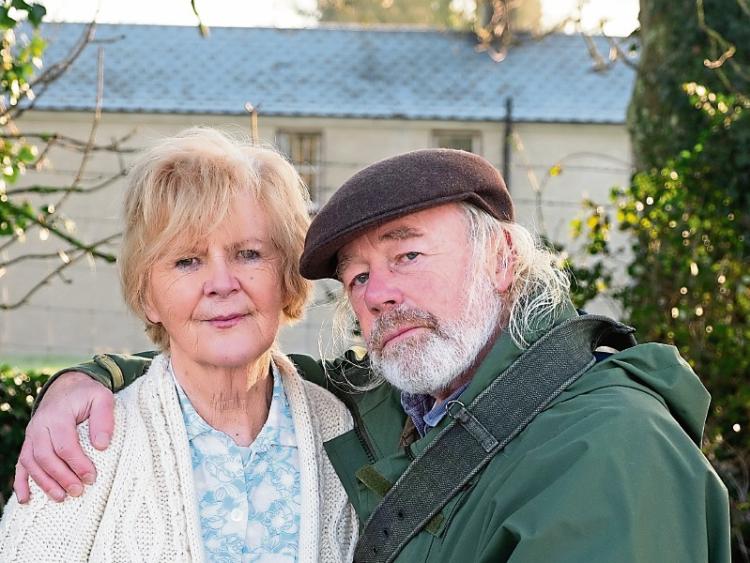 The Moat Club has staged a number of plays by Carr, one of Ireland’s best living playwrights.

The play is about an Offaly family, the Rafterys, a  prominent rural family of the area preparing for the wedding of the youngest daughter, 18-year-old Sorrell.

The audience will reassess what they believe to be acceptable in family life. It  is a powerful play touching on difficult and challenging issues of violence and sexuality.

The Moat has said some might find some scenes distressing.

The Moat Club won the All-Ireland Drama Festival in 2000 with another of Carr’s plays, By the Bog of Cats.

The play is directed by Lianne O’Shea,  an all-Ireland best lighting winner.

After the performance on Friday, February 14, Dr Brenda Donohue will chair a post-show discussion with invited guests along with director, Lianne O’Shea, in which they will consider On Raftery's Hill in the context of Carr's other works, examining themes such as sexual violence, power, community and the family.

Tickets for the show cost €15/€12 on www.moattheatre.com