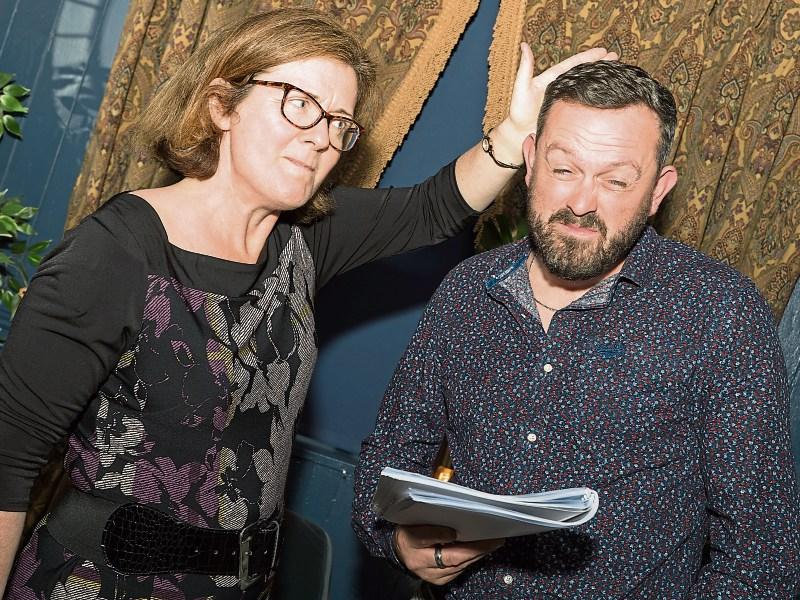 Sallins Dramatic Society are proud to present Wake In The West by Michael J Ginnelly next week.

The play is set during the wake of Tom Healy who has drank himself to death and now wishes his grave to be a watery one by requesting cremation and the scattering of his ashes at sea.

The comedy begins when a neighbour decides that Tom is not entitled to take it all with him — and so sets in motion a series of hilarious events.

“We are very excited to have Ciaran O'Shea directing assisted by David Dunne in what is our very first production,” said a spokesperson for Sallins Dramatic Society.

The play willl take place in the Bridgewater Inn in Sallins from September 4 to 7, and it promises fun-filled evenings of entertainment for all.