Meet Johnny Marr, guitarist with The Smiths, in Athy this Friday 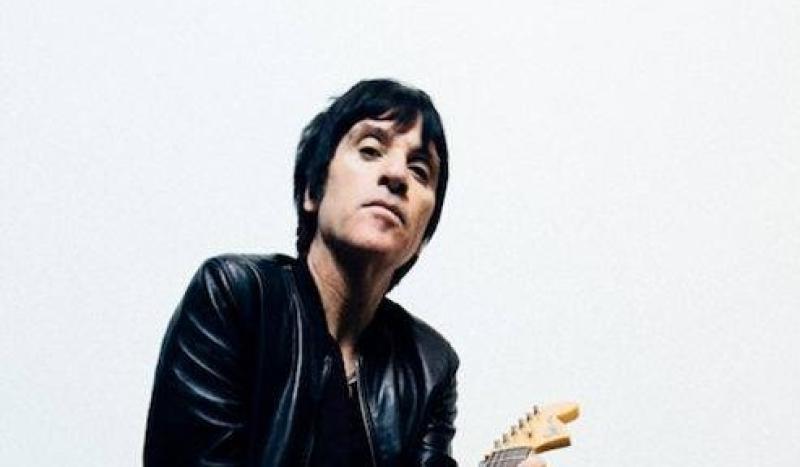 Music fans will have the chance to meet renowned singer-songwriter Johnny Marr in Athy this Friday, November 2.

The former guitarist with The Smiths will unveil a plaque to mark his family connections with the area at 1pm sharp in Anderson's Bar, Emily Square.

The plaque is one in the 'Made iof Athy' series, which celebrates the music history of the south Kildare town. The brainchild of local man Colm Walsh, the initiative is supported by Kildare County Council and will be rolled out in coming months.

Marr - who was born John Maher in Manchester in 1963 - is the son of Frances Doyle, originally from Maganey and John Maher, who was from Nicholastown.

Neil Hannon of The Divine Comedy, Mani of The Stone Roses and Finnish pop star Erin Koivisto are among other musicians with family connections to the area.

In recent years, locals Picture This and Jack Lukeman have made their marks on the Irish and international music scene.

Read more: A Kildare town to celebrate links to biggest names in music