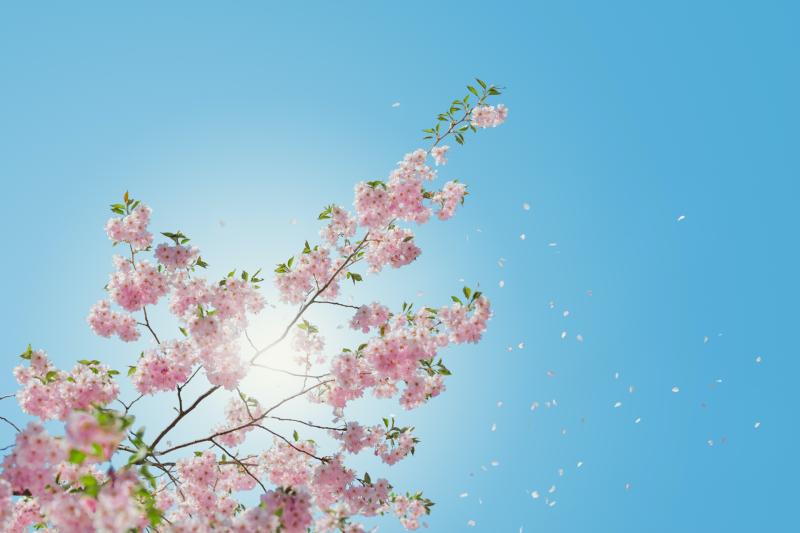 While there may be a few stray showers at times there will generally be a lot of dry weather with daytime temperatures reaching the low to mid-teens, coolest in the east with the onshore winds brisk at times.

This morning will be generally dry with a mix of cloud and hazy sunny spells. Becoming cloudier over south Leinster in the afternoon with scattered outbreaks of rain at times. Breezy too in moderate to fresh east to northeast winds with highest temperatures of 12 to 14 degrees.

Mostly dry tonight with long clear spells and just a slight chance of shower or two along southeastern fringes. Lowest temperatures of 3 to 7 degrees, coolest in the midlands in moderate northeasterly winds.

Saturday will be mostly dry with a mix of cloud and sunny spells. Highest temperatures of 12 to 15 degrees, near the east coast, in moderate to fresh northeasterly winds.

Mostly dry with clear spells and a slight chance of light showers near southern coasts on Saturday night. Lowest temperatures of 4 to 8 degrees in moderate northeasterly winds.

Some showers across the east and south. ️

Highs of 12 to 17 degrees, best in the west, with rather brisk northeasterly winds. pic.twitter.com/bTake8e0dL

Dry with sunny spells in most areas but it will be a little cloudier in the southwest where there will be some patchy light rain and drizzle at times. Highest temperatures of 13 to 16 degrees, in mostly moderate easterly winds.

Dry with clear spells and just some patchy light rain or drizzle at times in the southwest on Sunday night. Lowest temperatures of 3 to 7 degrees, or locally lower, in moderate easterly winds.

Another dry day on Monday, although it will be a cloudier day overall with occasional sunny spells. Highest temperatures of 11 to 15 degrees in light easterly breezes.