The Sash on the look-out for new manager 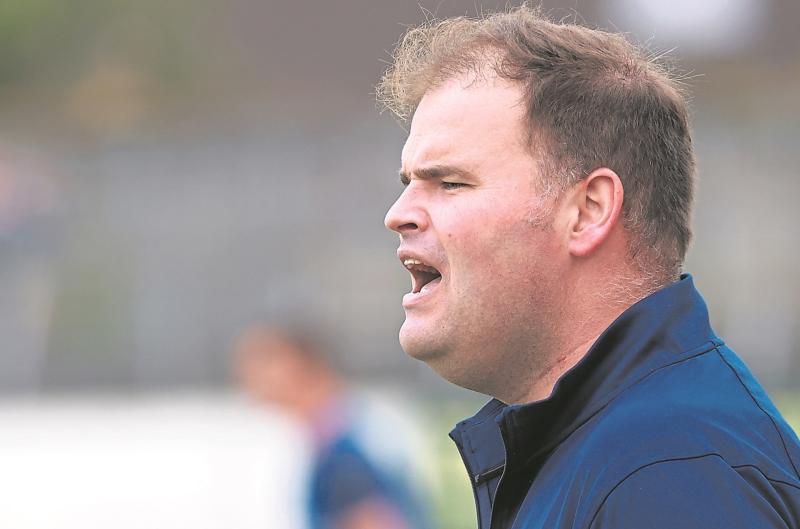 Former Kildare successful All-Ireland U20 manager, Davy Burke, who led Sarsfields to the senior football championship in 2019 has departed following his second stint at the club.

Following his one year in the hot seat at Sarsfields Park, Davy left to take over Wicklow.

After a successfuly season with The Garden County he left after one season to return to Sarsfields and was in charge in 2022 season but saw his side lose out to Naas in the quarter-final.

A post on the club's website reads "Sarsfields GAA would like to thank Davy Burke for his role as Senior Manager for 2022. Davy has decided not to continue in the role for the 2023 season. We the Officers and Committee would like to wish Davy and his management team all the very best in their future endeavours."

The message added that in light of this the following position is available. Men's Senior Football Manager for 2023.

Expressions of interest in this role can now be submitted to the club Secretary Alison Donnelly at secretary.sarsfields.kildare@gaa.ie closing date Thursday 20 October The appointment of this position will be at the discretion of the committee and will be final.