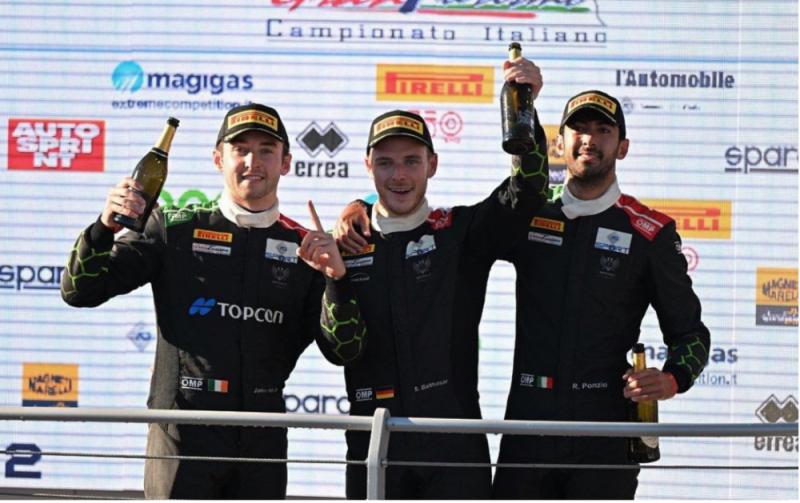 Naas man and racing driver James Roe Jr is used to racing single seater race cars but last weekend he competed in the Italian GT Championship at Vallelunga and won.

The 23-year-old driving for Imperiale Racing in a Lamborghini Huracàn GT3 Evo alongside Sebastian Balthasar (GER) and Riccardo Ponzio (ITA). Roe's confidence ahead of the event was justified, when they qualified in fifth place. Pole position was taken by the GT3 Ferrari of former F1 drivers Rubens Barrichello and Giiancarlo Fischella. Roe was happy with qualifying, which runs on a combined time format, despite only getting one flying lap, he was six tenths faster than his team mates. Driving like a seasoned GT racer, James made up a number of places before pitting to hand over to his team mates. Both pitstops were faultless and the trio cruised home to a popular class win. 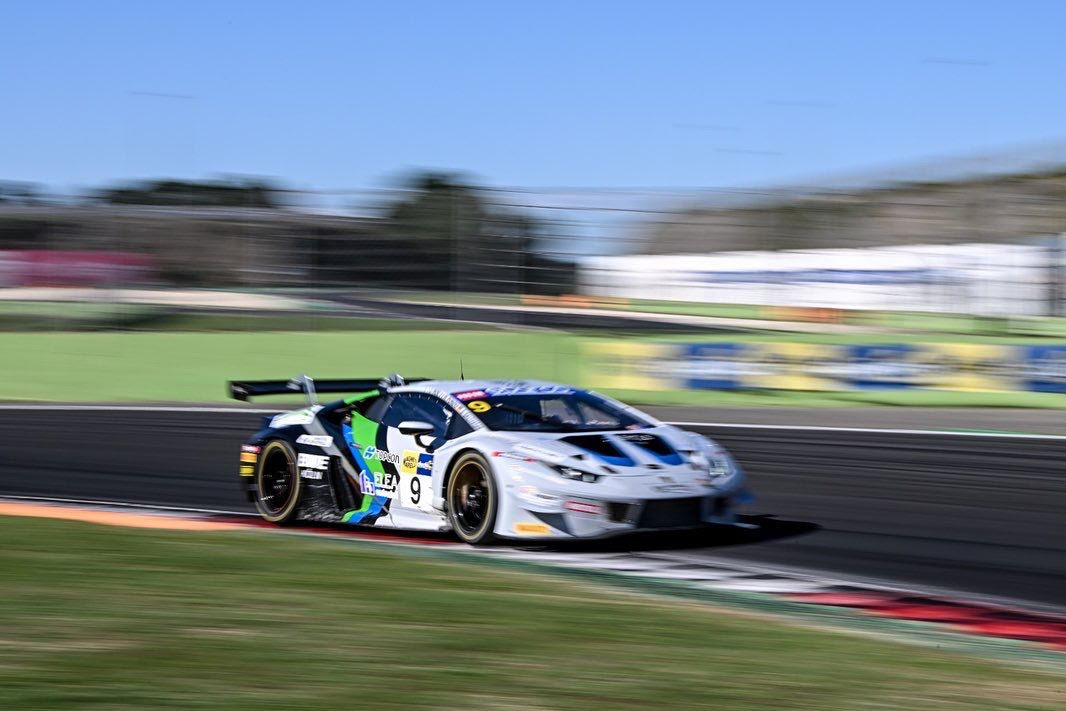 James Roe Jr said of his win, "That all went according to plan! I felt there was much more left in qualifying and when I started the race, we played the long game. Our pace was on par with the fastest of the Lamborghinis so we focused on clean stops and gaining position in the pits. We had two really good stops and came out on top. This win is in honour of Jamie Williamson from Topcon, who passed away recently. He used to always text me saying 'Go get 'em!' before every race. Today, we got them."