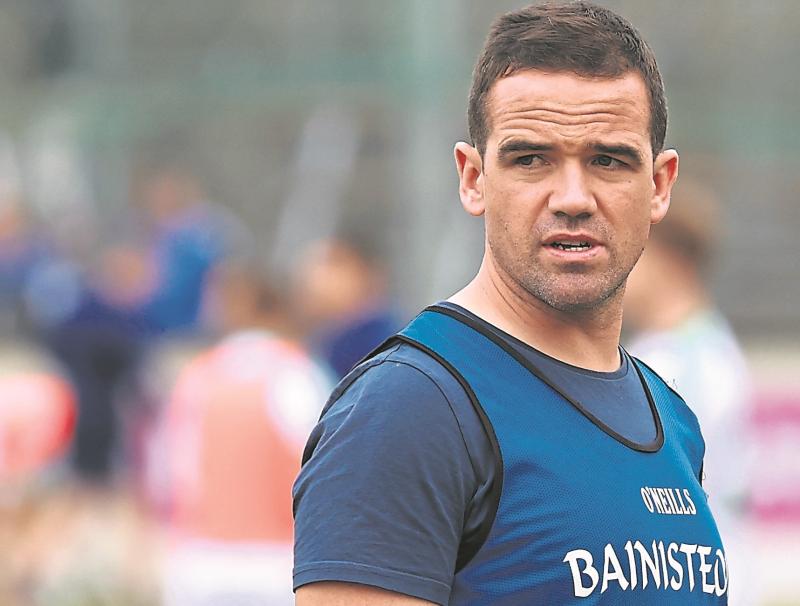 Moorefield senior football manager and former Dublin star, Ger Brennan, is believed to have turned down an offer to manager Monaghan senior footballers.

The St Vincent's club man who won two All-Irelands with Dublin, has decided not to go into senior inter-county management at this time.

Brennan, was interviewed for the Monaghan last week but has now decided against going north and is expected to complete the second year of a two-year deal to manager Moorefield who exited the senior football championship last week to local rivals Sarsfields.

Despite exiting the local championship, it is generally acknowledged that the former Dublin star has made steady progress with the Kildare club in 2022, considering he has had to introduction a host of young, inexperienced lads to his panel.