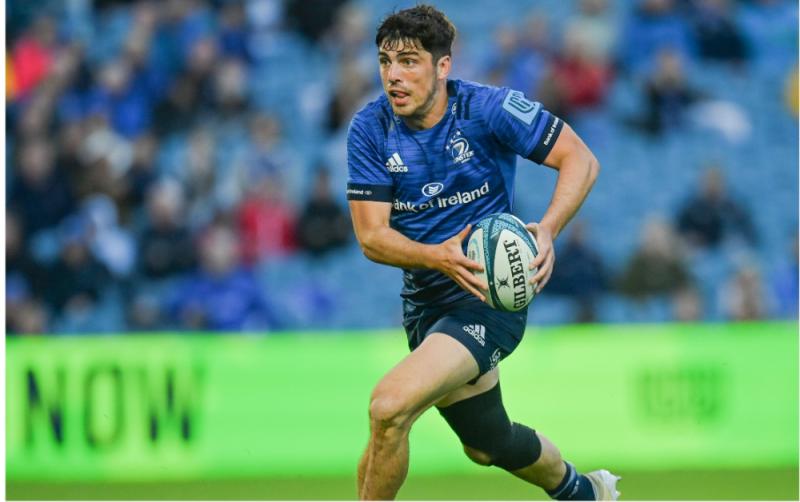 Jimmy O'Brien of Leinster during the United Rugby Championship Semi-Final match between Leinster and Vodacom Bulls at the RDS Arena in Dublin. Photo by Harry Murphy/Sportsfile

Robert Baloucoune, Andrew Conway, Chris Farrell and Ronan Kelleher have been ruled out of the tour through injury.

There are 40 players in Ireland's travelling squad and they are captained by Johnny Sexton.