Lilies in control throughout 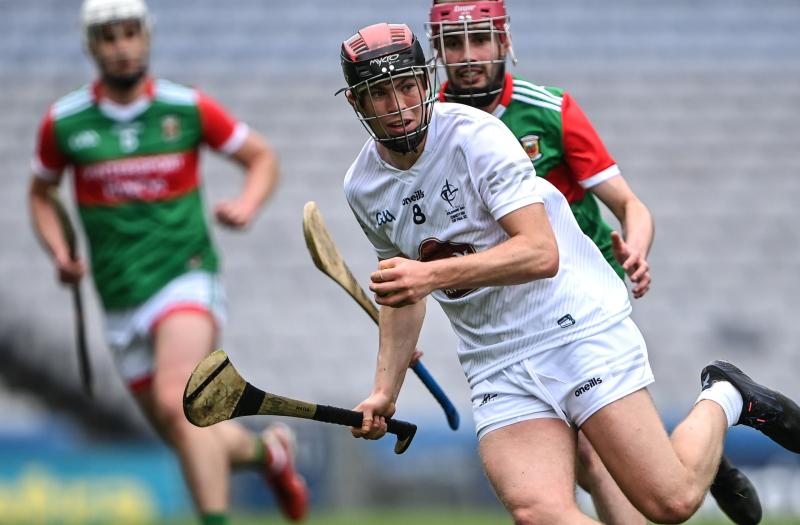 Kildare were crowned Christy Ring Cup champions for the fifth time at Croke Park this afternoon following a comprehensive win over Mayo on a final score line of Kildare 2-29 to 0-19.

The game was all but done and dusted at half-time as Kildare led by 2-17 to 0-8, the goal coming from Brian Byrne nine minutes and Cathal Dowling on 31, add in eight points from James Burke and five from Gerry Keegan and the hot favourites were wll on their way to claiming their second Christy Ring Cup for the second time in two years.

The second half was a none event and while Mayo never gave up trying they never had the power to threatened The Lilies who captured their second Ring Cup in three years.