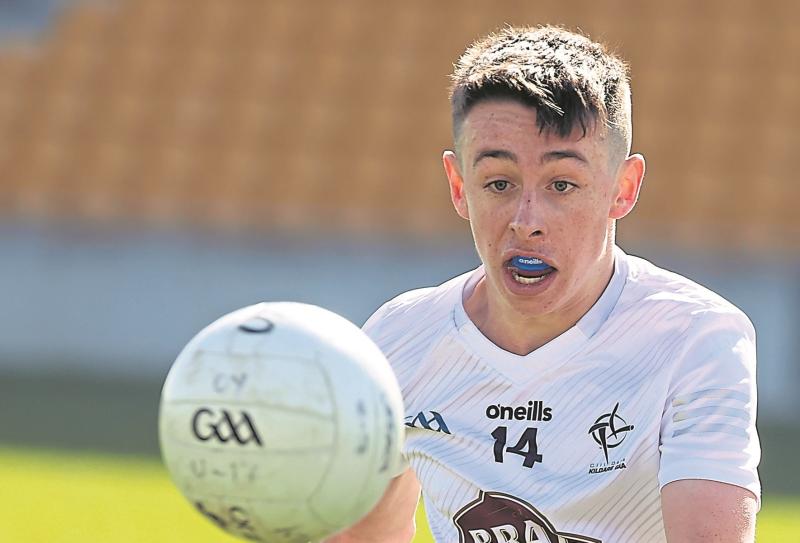 Kildare minor footballers chalked up their second win on the trot following their 2-12 to 1-8 win over Longford in St Conleth's Park, Newbridge, this afternoon and with Offaly defeating Meath, also this afternoon, 3-6 to 2-8, it puts The Lilies in a very strong position before they take on Meath in their final group game, in two weeks time.

Longford led by three at the break against Kildare, 1-4 to 0-4, but with the strong wind on the Kildare backs in the second half they looked to be in a decent position against a decent looking Longford side.

An early point on the resumption from Ben Ryan followed by a penalty goal from Ben Loakman set up the home side and while the sides were level on 48 minutes, it was Kildare who kicked on, albeit with the  help of a second converted penalty from the same Loakman, along with some excellent point taking.

The final score line may seem a bit harsh on Longford but no doubt Kildare deserved their win.