Kildare give way to Westmeath in AHL 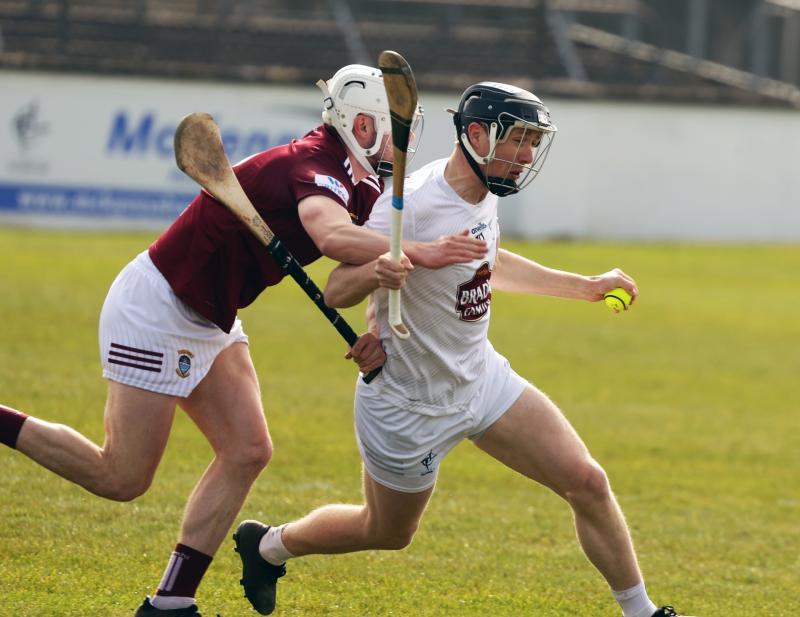 Kildare were defeated by all of ten points by Westmeath (1-21 to 0-14) in the final game of the Allianz Hurling Legue Division 2A at St Conleth's Park, this afternoon, but with Carlow defeating Meath by three points it means that Kildare retain their divisional status.

It would have  been difficult to predict this result early on with Kildare opening brightly and by 12 minutes led 0-7 to 0-2 but apart from the score line, were playing very well.

However on 13 minutes ace Kildare forward Gerry Keegan was shown a straight red following a frontal challenge on Tommy Gallagher and from there on Westmeath took charge and while they still trailed by two at the break 0-11 to 0-9, it looked like it was only a matter of time before Westmeath took control.

And that is how it panned out, they leveled on the 40 going on to take full charge.

In the end the extra man made all the difference with the final score reading Westmeath 1-21 Kildare 0-14.