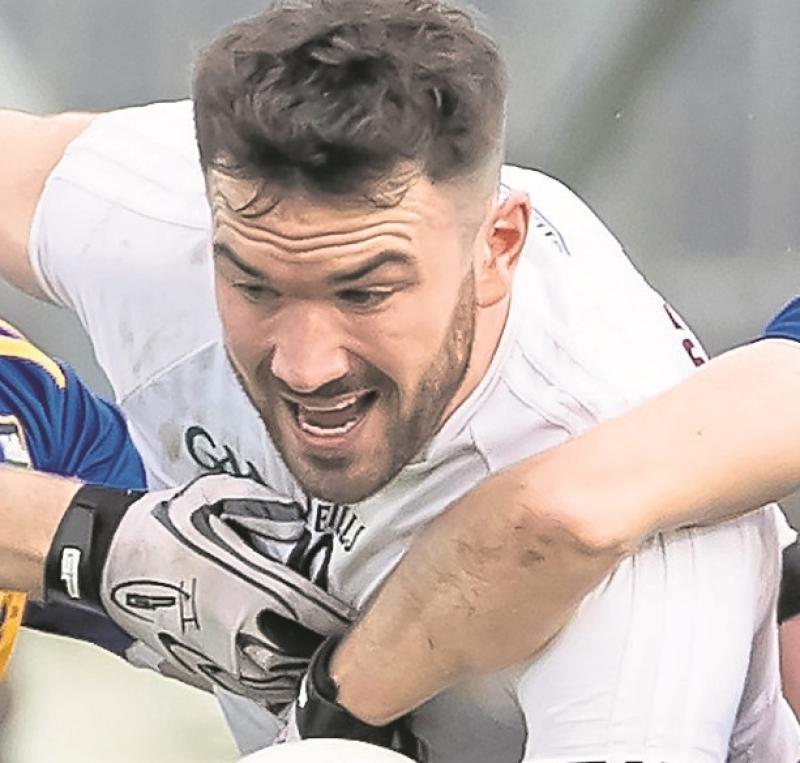 Glenn Ryan and his management team have named their teams for tomorrow's AFL Division 1 game at The Athletic Grounds, Armagh, and shows three changes from the side that defeated Dublin last time out.

As expected Mark Donnellan returns in goals while Fergal Conway gets his first start in this seaon's AfLFL, Jack Sargent is also set to start, with Aaron O'Neill, Tony Archbold and Con Kavanagh dropping to the bench.