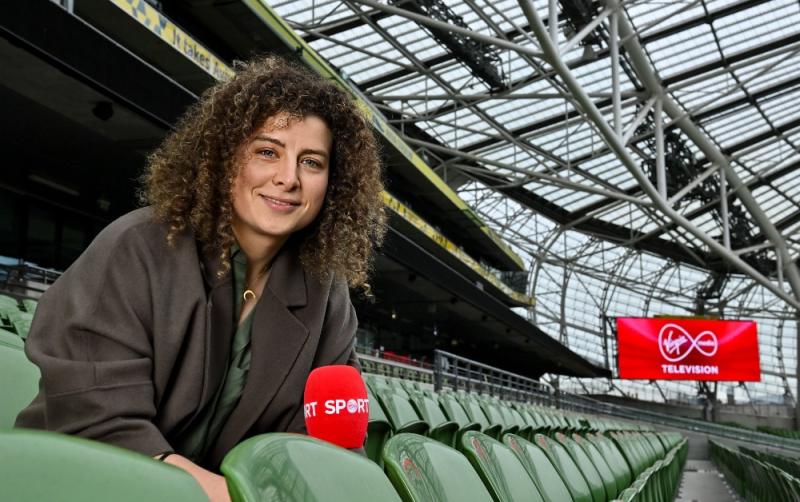 Jenny Murphy of Virgin Media ahead of the ‘Guinness Six Nations’

The Six Nations Rugby championships kicks off on Virgin Media One with Scotland V England on Saturday 5th February at 4.45pm

Rob Kearney said: “I am delighted to join the team at Virgin Media Television. The Six Nations is always highly anticipated and played a significant part of my career. It will be interesting to play my part off the pitch this time and I am looking forward to seeing what this tournament brings”.

Kildare's opener with Kerry 'will not define season'

This news comes as Virgin Media Television and RTÉ announced details of its historic partnership to bring all of the 2022 Six Nations Rugby action, free-to-air for Irish sports fans. Starting on Friday 4 February with Ireland U-20's taking on France, coverage includes all matches from Ireland Men's, Women's and U-20s tournaments.

The partnership will see all matches in the Guinness Six Nations equally aired across both broadcasters, showcasing the agonies and ecstasies of Rugby’s Greatest Championship. Ireland open the 2022 edition of the Championship on Saturday 5 February against reigning champions, Wales. Then on 26 March the Women's Six Nations begins with current title holders England taking on their age-old rivals Scotland.