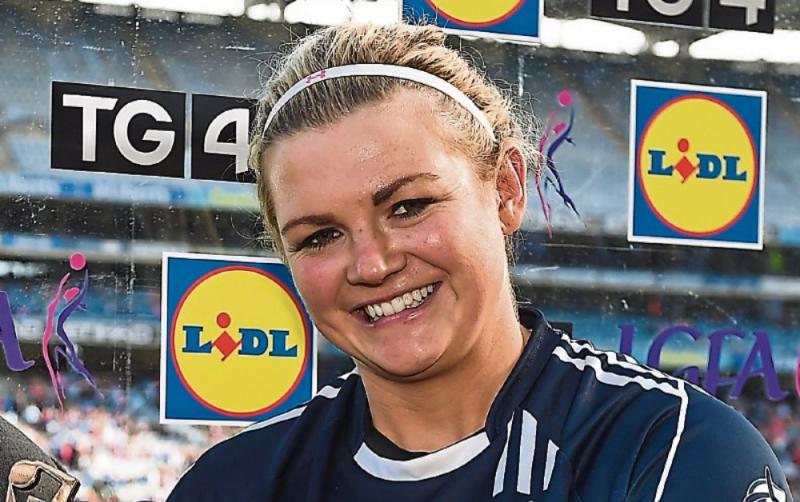 Kildare 2016 All-Star footballer Mary Hulgraine will be on the The Late Late Show to discuss how she kicked her addiction to Oxycontin and alcohol to make a return to the Kildare Senior Women's team.

Hulgraine has been very candid in the past on her struggles with addiction and is continuing to share her story to both build awareness and inspire others to do the same. The star goalkeeper will also discuss her road back to sobriety but also back into the Kildare team.

Ryan Tubridy will also welcome Grand Slam winners Jamie Heaslip, Peter Stringer and Fiona Coghlan about Ireland's prospects in this year's respective men and women's Six Nations competitions. As well as how playing in front of a full crowd is the boost they need, and the current situation with the women's game after that infamous letter.

Ryan will also catch up with 14-year-old harpist Úna Walsh, who inspired children all over the country when she performed on last year’s Late Late Toy Show. Úna, and her mother Barbara, will share her extraordinary story about living with her hearing impairment and how new technology has transformed her life. Viewers are in for a real treat as Úna will perform on her harp this Friday night.

Plus, the show will have music from Maverick Sabre who will perform music from his new album.