Laois win 6-4 after ten penalties each 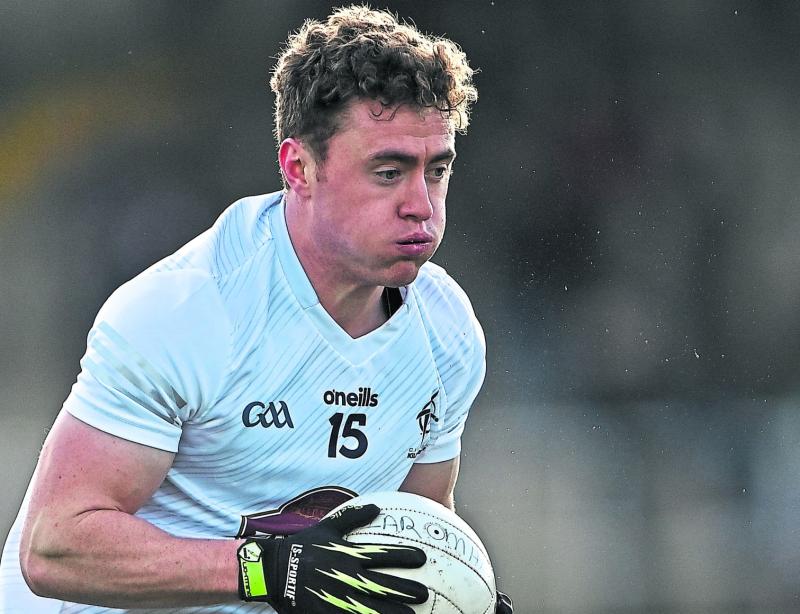 Kildare and Laois went to penalties this evening after initially drawing Kildare 1-6 Laois 0-9, with Laois winning 6-6 after ten penalties each, Comac Murphy converting the final plenalty.

Kildare led at half time by one 1-3 to 0-5 but in a second half littered with mistakes, miss-handling and no shortage of wides, it was down penalties.

Laois  will now play Dublin in the O'Byrne Cup final, in Carlow again, this Saturdy.

The opening half was a bit of a slow burer, Laois having most of the early possession, taking a 0-3 to 0-1 lead after 16 minutes. However they did not score again until 34 minutes, a point from Evan O'Carroll quickly followed with a point from Sean Moore.

Kildare slowly worked their way into the game with Paddy Woodgate leading the charge. It was a goal in the 25 minute from Daniel Flynn, whose long range effort went all the way to the net, with Woodgate in on the end of punt but the ball seemed to go all the way to the net. That put Kildare in front 1-2 to 0-3 until those two late points from Laois leveled up matters before Woodgate restored the lead with a fine point to leave the half time score reading Kildare 1-3 to Laois 0-5.