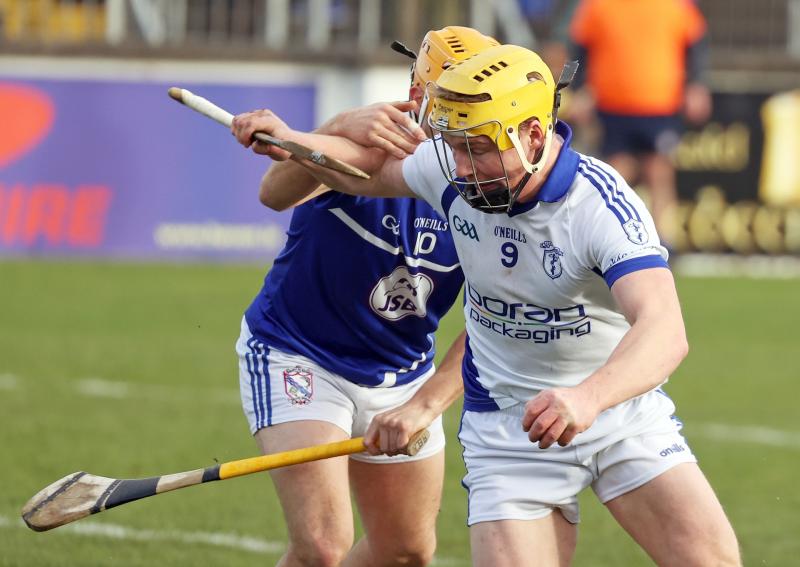 While Oylgte opened the scoring, a goal from Jack Sheridan in the fifth minute saw Naas take a lead they were never to lose that lead and while they had to suffer some dodgy moments, overall they desered their win. after a brilliant third quarter.

Naas led at the break by just a point, 2-5 to 1-7 but a brilliant third quarter saw the Kildare champs lead 3-9 to 1-9 at the second water break.

Naas were never really threatened after that and were worthy winners on a final score line of Naas 3-12 Oylgatebrien -11.