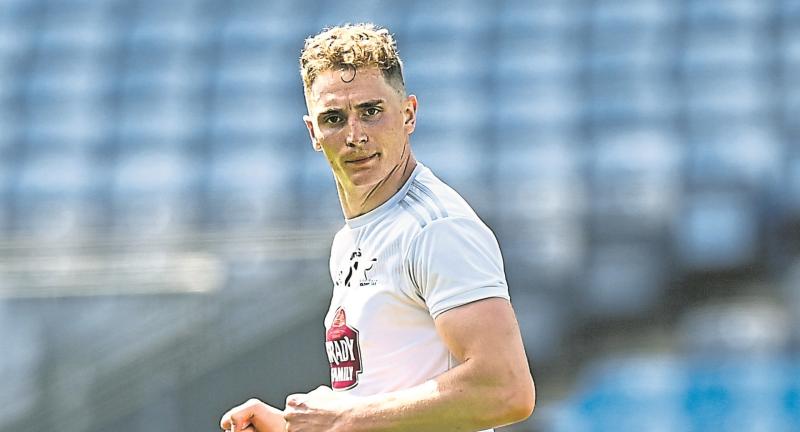 Kildare's Daniel Flynn has been named among the 45 nominations for the 2021 PwC Football GAA GPA All-Stars.

It is indeed fully deserved recognition for the Johnstownbridge man who made a huge impression in 2021, particularly in the Leinster SFC.

Daniel is among the 45 nominations, with players from eleven counties being named.

Not surprisingly Tyrone top the list getting no less than 15 nominations, the same as Limerick for the hurling equivalent and while 15 seems so much over the top, it will be interesting to see how many will be actually named on the All-Star teams in a few weeks time.