Eadestown native moves from Leinster on a 12-month contract 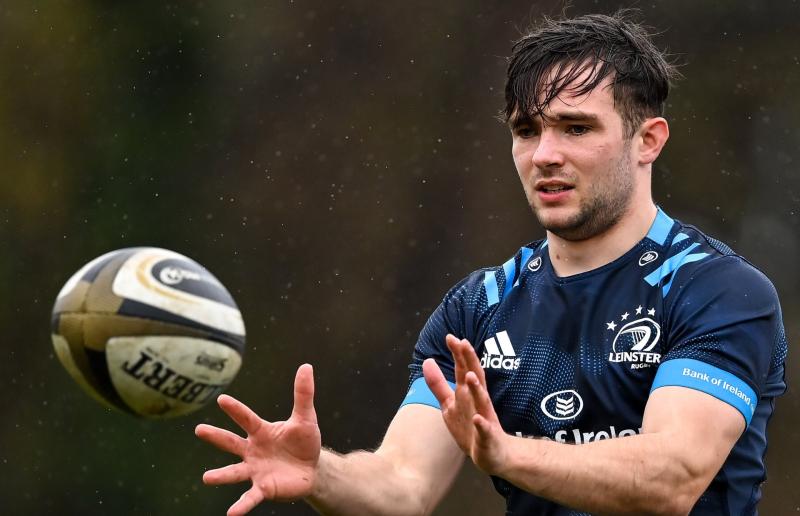 Rowan Osborne has joined Munster Rugby from Leinster on a 12 month contract for the 2021-2022 season.

The Eadestown, Co. Kildare native, is son of John Osborne (former Irish National Stud and now Director of Equine Welfare and Bloodstock with Hri) and grandson of the late Michael, renowned figure throughout the racing world.

In his first senior start for the province, Osborne played 65 minutes, helping his team to a 13–6 win in Thomond Park.

He played GAA with Eadestown and was acknowledged as a very accomplished defender with no fear and loads of pace.

The scrum-half commenting on the move, the scrum half said: “I am delighted to be joining Munster next season, one of the biggest clubs in Europe with a great fanbase and history.

“I am hugely looking forward to working with and learning from a really talented group of players and a great coaching ticket and working hard to help bring success to the club.”

where the former Naas RFC (and Eadestown GAA player) has played in the past. The 24-year-old has made 10 appearances in the Guinness PRO14 and has joined Munster on a 12-month contract for the 2021-2022 season.

Ronan, sone of John Osborne and grandson of Michael Osborne