Holders open with a win at Hawkfield 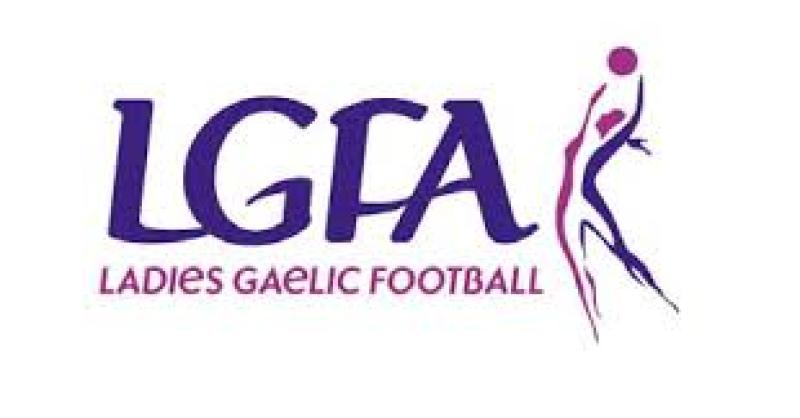 Leinster Minor Champ Round One

First half goals from Lara O’Neill and Orlaith Mallon were crucial as the Royals kick-started the defence of their Leinster crown with a six point victory over Kildare in last night’s opening round tie played in Manguard Plus Hawkfield COE.

Meath held a four point advantage at the first half water break. That gap increased to eight on resumption of play as Lara O'Neill pointed and also found the net with a fortuitous goal. Her powerful shot was half blocked by a Kildare defender before wrong footing Kildare’s net minder Anna Dunlea and the ball deflected into the net.

As the sides traded scores, O'Neill was a constant threat for the visitors. Kildare were lucky to stay in touch when O’Neill saw her effort rebound off the crossbar. However, the home side did not sit back. As they broke down field, Holly Tyrell received the ball on the left wing and cut inside, she spotted the keeper off her line and with a deft touch lobbed Aoibheann Corcoran for Kildare’s first green flag. Eimear Hanlon pointed to reduce the gap to three and just before the half time whistle, Rachel Casserly pointed to put five between the sides as the half time whistle went, Meath leading 1-9 to 1-4.

Meath were quick out of the blocks as the second half got underway with two quick points from Ciara Smyth and Orla Mallon. Meath’s second goal came soon after, with Mallon turning over possession racing forward she blasted the ball home. By the time the water break came, Meath had extended their lead out to ten points; Meath 2-13 Kildare 1-6.

Both sides made changes introducing a flurry of substitutes and it was now a case of Kildare throwing everything bar the kitchen sink at Meath. They kicked six unanswered points and were unlucky not to have netted with Meath keeper Corcoran back pedaling just getting her finger tips to a dropping ball to see it over the bar. Kildare were also unlucky to see Dara Hodson’s shot just screaming wide of the right upright. Meath held firm in defence and it was Orlaith Mallon that rounded off the evening’s scoring with a pointed free to see her side to victory.

Kildare have a bye next Wednesday while Meath welcome Longford.