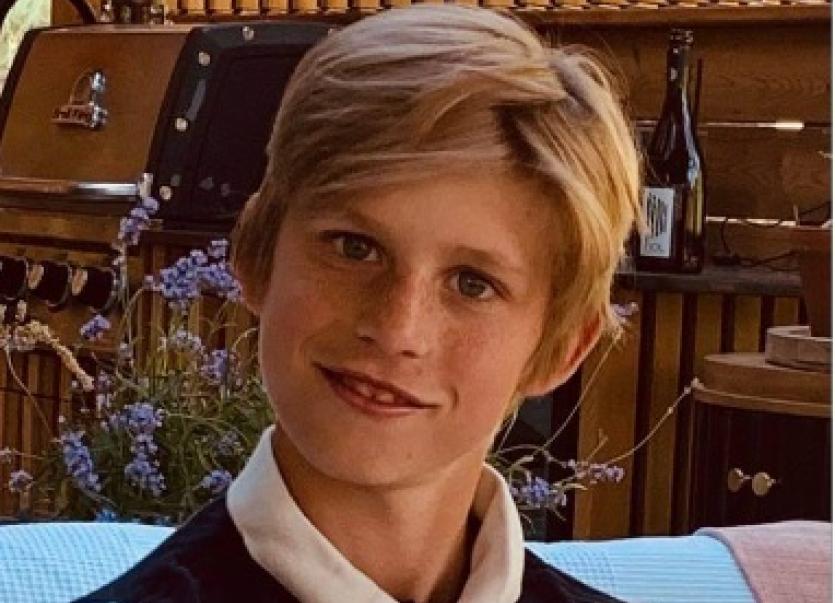 A 12-year-old Kildare born golfer has been selected to play golf for the Canadian national team at U.13 level.

Montreal based Oscar Ricketts, son of Tim Ricketts and Niamh Colgan, is playing for Canada at an event in Florida this week.

Oscar, grandson of former Leixlip Town Councillor, John Colgan, and artist, Janet Colgan, was born in Kildare and lived at the family home in Turnings, Straffan.

Oscar was just four when he went to Montreal with his parents. He and his brother, Tadgh (15), attend a Jesuit school, the Loyola High School.

Oscar has been golfing for three years, often with his father, Tim, at the Beaconsfield Golf Club.

His Leixlip based  grandfather, Johns said: “Oscar’s goal is to be a professional golfer.”

Last Saturday, Oscar came out on top in a competition among the top Canadian golfers in his age group.

John said that Oscar is eligible to play for four countries, Ireland, England (via his grandmother), Australia (via his father, Tim) and Canada.