PLUS all the weekend results 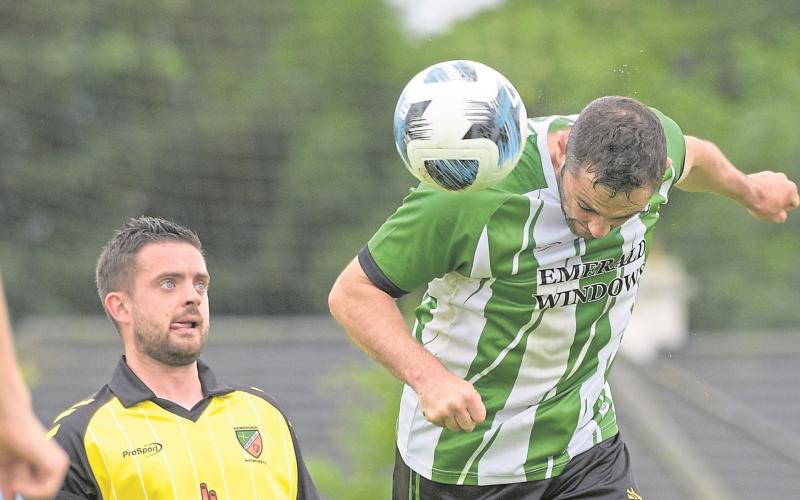 Newbridge Hotspurs FC bounced back in emphatic fashion from their opening day defeat last weekend with a fine display and win over Caragh Celtic at Donore.
Just 90 secs were gone when Mark Wolfe pinged a fast ball across the box and Eoin McGrath rushing in from the right got on the end of it to smash into the Caragh goal.
And four minutes later the lead was doubled when Rickey Caffrey forced the ball off the Caragh defence and finished sweetly.
Soon after Caragh had two penalty calls ruled out by the officials.

Hotspurs pressure on the Caragh backline was relentless and on 18 minutes they had their third.
A long ball from keeper Sean Higgins found striker Scott O'Donoghue who looked up and lobbed the keeper for a top class finish.
It was all go at this stage and just another four minutes passed and Scott grabbed his second and Spurs fourth when he smacked in a brilliant header at the back post from a Mark Wolfe corner.
As the first half was coming to an end Sean Higgins pulled off a fantastic save to tip a Caragh shot on to the post and keep the clean sheet intact going into the second half.
Caragh came out for the second half with a lot more intent and showed they weren't as bad as the scoreline might suggest during that opening 45 minutes.
Sean Higgins was certainly tested on two occasions by Daithi Ivers and the woodwork kept the clean sheet intact on two occasions.
Spurs made sure of the three points just after the hour mark though when Rickey Caffrey got on the end of an Eoin McGrath saved shot to claim his second.
To be fair to Caragh they never gave up the ghost pulled one back through the impressive Ivers and it was undoubtably the goal of the game, an absolute screamer from distance leaving the Hotspurs defence and goalkeeper helpless to stop.

Caragh got the second goal their hard work in the second half deserved through Kingsley Chimezie with just four minutes remaining.
For Hotspurs the relief at getting back to winning ways was great and they fully deserved the three points today.
Every player in the yellow jersey deserves credit for a fantastic performance
Best for Spurs were: Graeme Donoghue, Josh Browne, Cian Lynch, Conor McLoughlin and Mark Wolfe.
Best for a battling Caragh Celtic were Ivers, and Eoin Merriman. 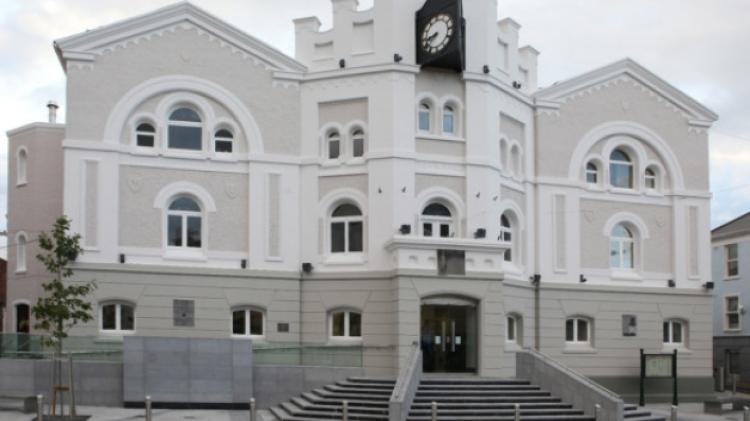