"I felt the two yellow cards on Harry Dunne were soft" 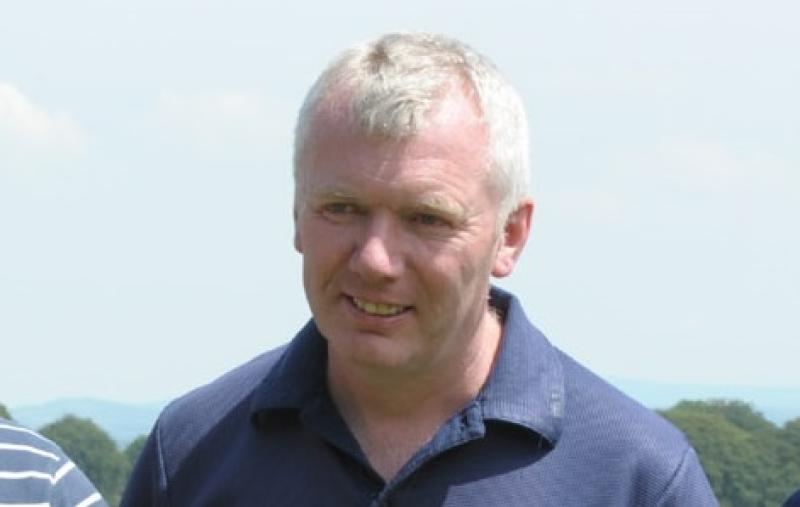 He  man have been sent to the stands over a disagreement with the match referee but Kildare manager, Pat English, concentrated more on heaping praise not only his players following their shock  win over Offaly in the Leinster U20 Hurling Championship at St Conleth's Park on Tuesday evening, but thanking all who have, over a long number of years made this result possible.

“We have to really appreciate today, but the lads will have to ensure that it does not end here; it was a brilliant performance; we knew if we hurled on the edge we could put it up to Wexford; teams hate coming to Newbridge and we have to ensure to keep it that way” said a very happy manager.

On Harry Dunne's sending off, the manager said “two soft yellow cards, if you are going to get a yellow cared you would be hoping it would be tougher than that; look that's the way it is; we took it; the lads showed their strength; their character to keep going; never panicked; we decided who the free man was going to be; they decided to use a sweeper which probably suited us; but we just kept working the ball; serious heart; serious."

The manager refused to pick any one player, insisting it was a game won by 21 players.

“Liam Dempsey kept the score ticking over, but that's his job; we have a second and a third free taker so that probably keeps the pressure on him but it was a serious performance by 15, then by 14, then by 13; but Liam did hit over some serious, serious hard frees, and fair play to him; we used 21 players today and everyone of them did their bit.”