Westmeath clinch it with 1-1 in time added on 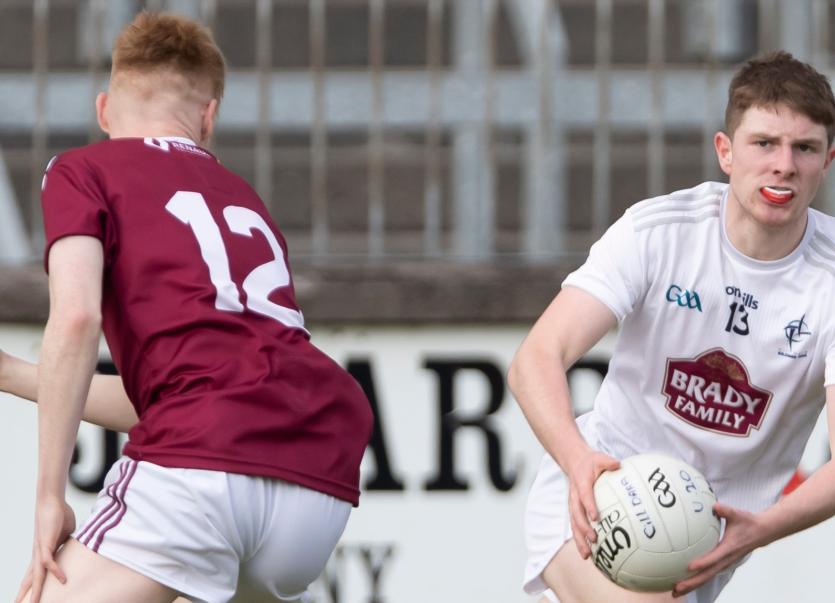 A goal by the outstanding Ben McGauran in the 60 minutes saw Westmeath shock Kildare in this Leinster U20 Football Championship at St Conleth's Park, this evening.

Kildare led by a point at half time but it was what they missed that must have had the home management concerned at that stage.

Westmeath came out fastest on the resumption and went one ahead but Kildare hit back and a goal from Neil Aherne in the 53 minute put them three ahead. However Westmeath refused to lie down and came storming back with man of the match Ben McGauran capping a great game storming through to find the Kildare net; Westmeath added another to clinch the win on a final score line of Westmeath 1-15 Kildare 1-13.