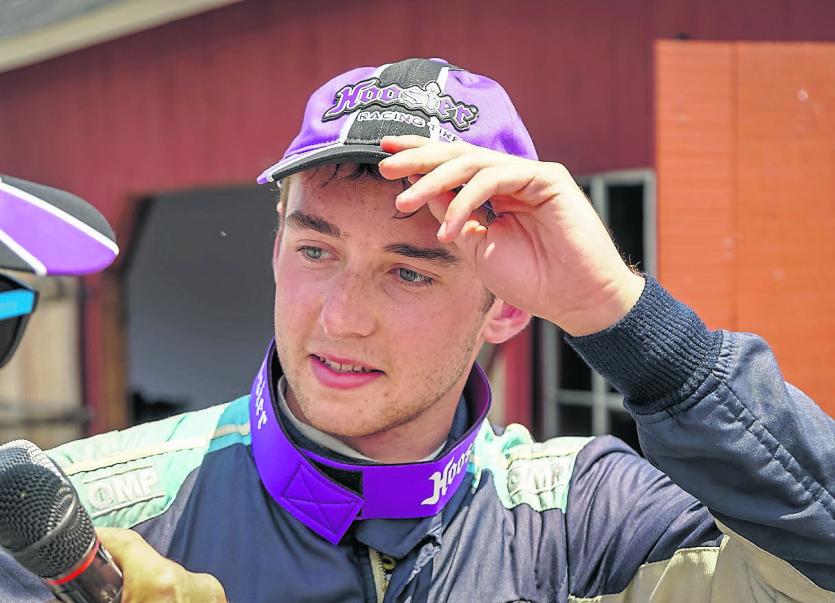 The .686-mile oval is located just a few miles west of the world famous Indianapolis Motor Speedway with the longstanding Carb Night Classic serving as a precursor to the 105th Running of the Indianapolis 500.

This will be the first experience competing on an oval circuit for rookie driver Roe who recently completed a successful test with the team at the course last week.

“I’m looking forward to the Cooper Tires Freedom 90,” said James Roe. “It’s a big race in Indianapolis given it is during the Indy 500 weekend. It’ll be my first time racing an oval which is naturally going to bring its own challenges and require a lot of quick thinking throughout the race. We did an oval test at Lucas Oil Raceway last week which went really well, and I settled in very quickly. The test gave the team a good idea on which way we want to roll out with the car. I’m ready for the challenge and excited to get on track.

“I’m excited to get to our first oval of the season,” said Team Owner Peter Dempsey. “Oval racing really uses a different part of the brain, and we feel like we prepared as best as we could for this week. Hopefully we can build on the test we had at Lucas Oil Raceway last week and have a strong weekend for all of our drivers.”

Indy Pro 2000 testing and qualifying will take place tomorrow with the Cooper Tires Freedom 90 kicking off on Friday night.

To stay up to date on Turn 3 Motorsport, follow the team on social media using the handle @turn3motorsport