Kildare's Jenny Egan out of luck in bid for Olympic qualification 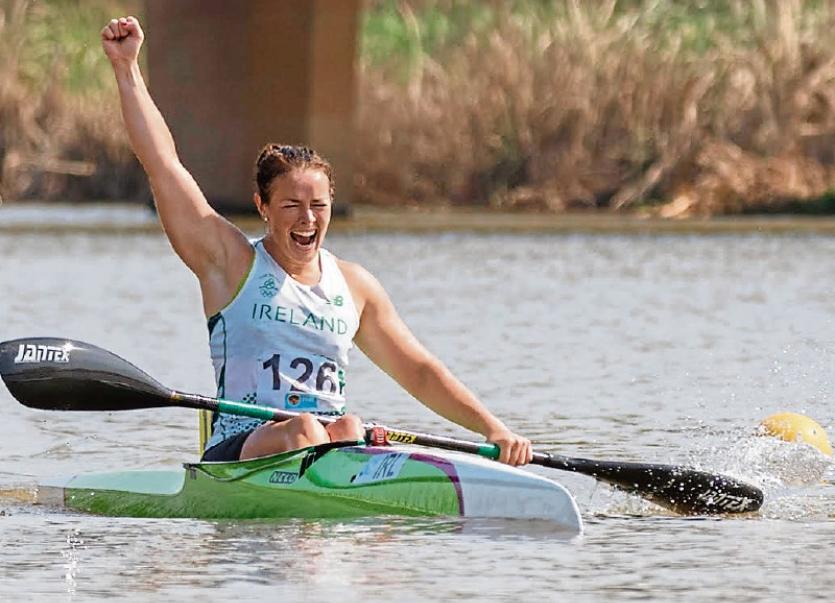 Kildare canoeist Jenny Egan has failed in her bid to qualify for the Tokyo Olympics.

The Salmon Leap athlete earned a last chance when she qualified for this morning's final of the K1 200m in Russia.

However, with just one place up for grabs, Egan finished well behind winner Natalia Podolskaia of Russia.

The popular canoeist booked her place in the final of the K1 200m final on Thursday  in the Russian city of Barnaul.

Egan missed out on Tokyo qualification at last week’s European qualifiers in Hungary in both the K1 200m and 500m .