Top whistler looks back on a glowing career 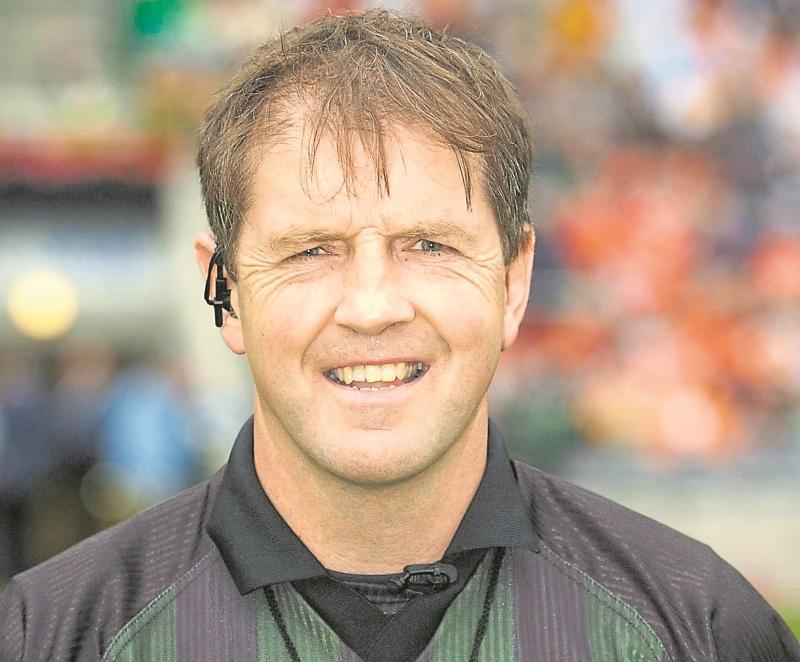 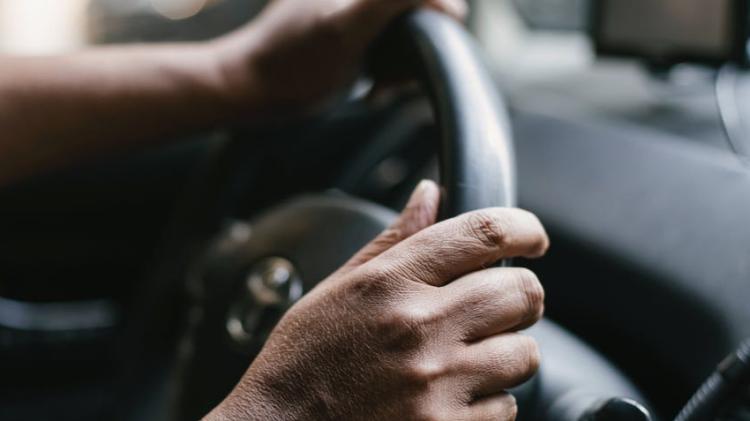