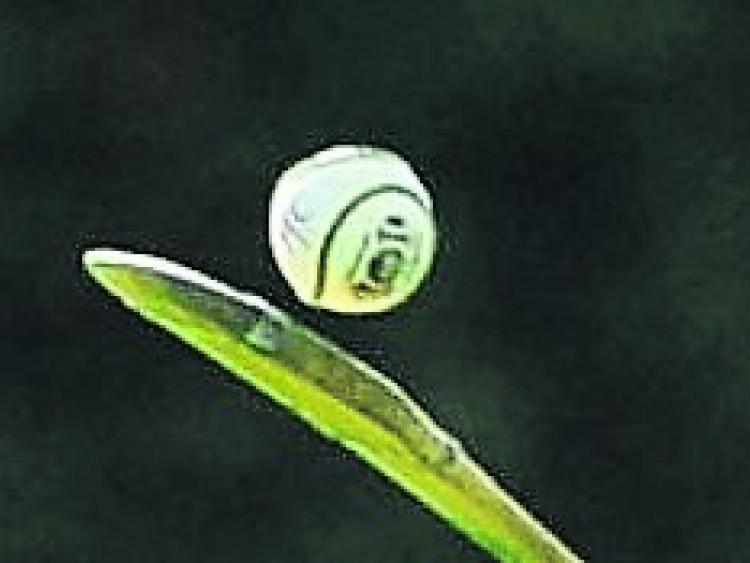 The draw for this year's Joe McDonagh Cup have been announced with Kildare, in tier 2 after winning the Christy Ring Cup in 2020, are in Group A along with Carlow and Westmeath.

In Group B are Kerry, demoted last year, along with Meath and Down.

Each team plays one home and one away with the top side in each group advancing to the final. The winners there are promoted to the Leinster senior hurling championship for 2022.

The bottom team in each group will clash in a relegation play-off.

Kildare will play Carlow in their opening game, date to be announced but probably the last week of June; and play Westmeath in their second round.