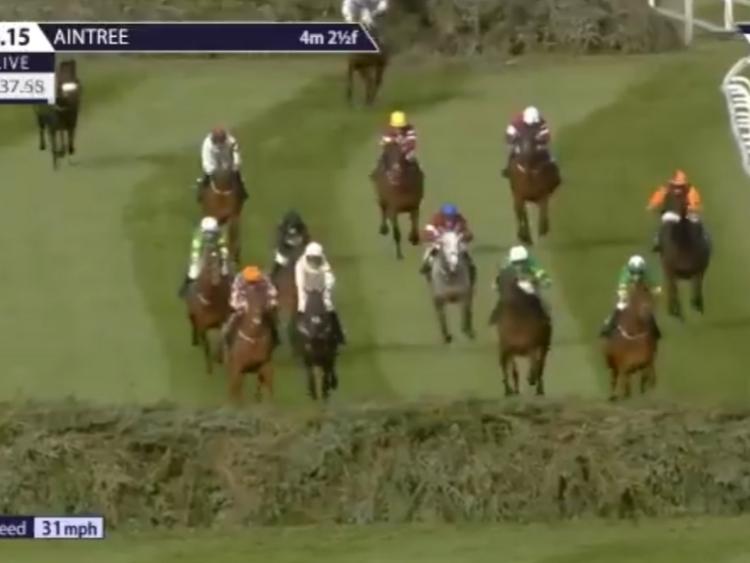 Check out the closing moments of the Aintree Grand National below:

"Aren't we so lucky to have her? They broke the mould after her - she's brilliant."

History in the Grand National@rachaelblackmor becomes the first female rider to win the £750,000 Randox Grand National aboard Minella Times @AintreeRaces