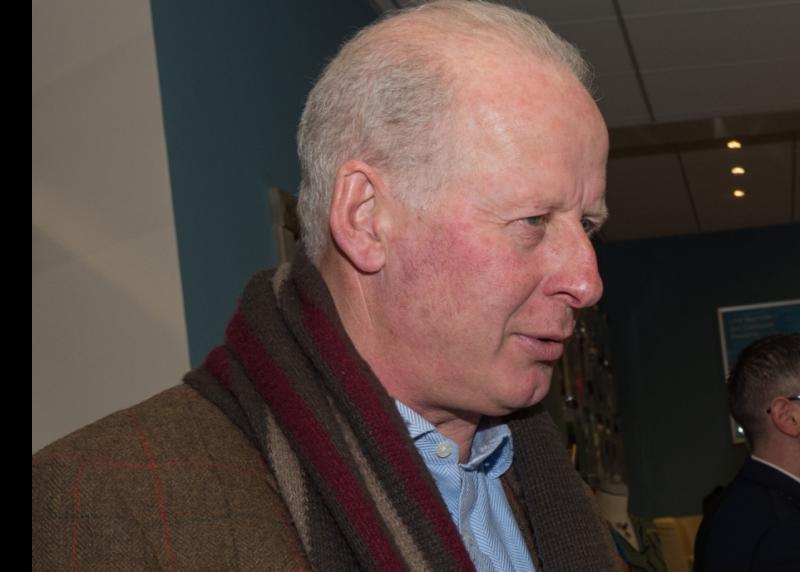 Trainer Tom Taaffe has announced is to train no more, brining down the curtain on training career that lasted some 27 years.

Son of the legendary jockey Pat Taaffe, of Arkle fame (and much more) Tom (57) has indicated that while stepping away from training he will remain within the industry.

Tom's last winner was Wednesday last with Goose Man while his final runner came at Downpatrick on Sunday, both ridden by his up-and-coming amateur son Pat.